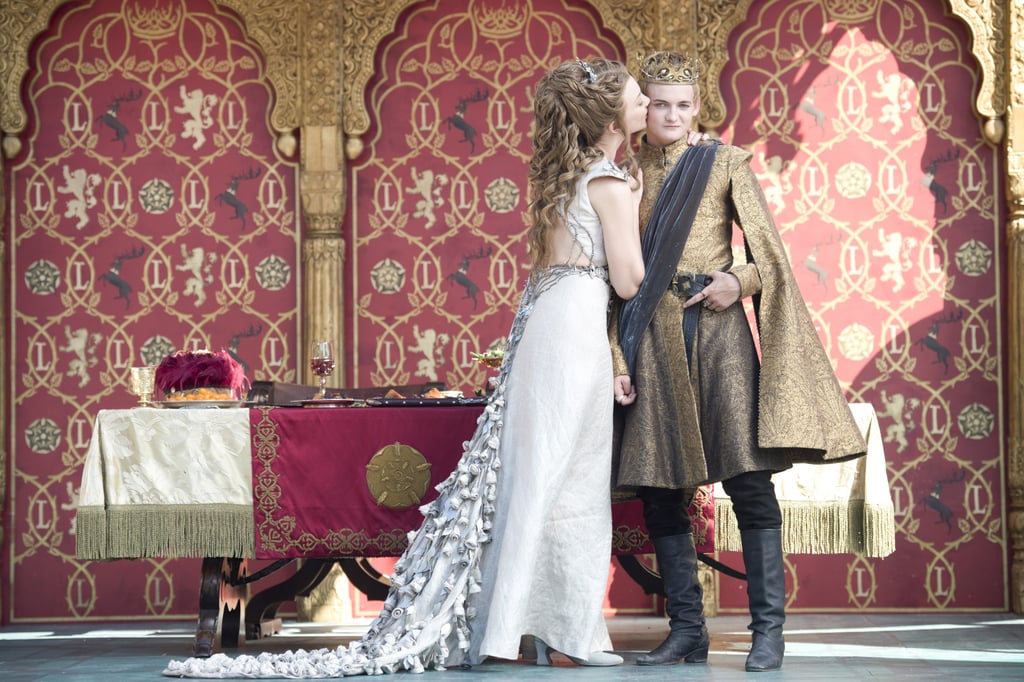 From the beginning, it's clear that Cersei's oldest son, Prince Joffrey, is a real piece of work. He only gets worse after his "father" Robert dies and he becomes a boy king, with a knack for cruelty and a psychotic delight in violence. At first, he continues on with his engagement to Sansa Stark — though he abuses her and delights in telling her about the deaths of members of her family — but eventually, he is manipulated into breaking their engagement to marry Margaery Tyrell instead.

At their wedding reception, all seems well — until Joffrey takes a sip of wine. Almost immediately, he begins choking, and dies (rather gruesomely) in his mother's arms. Later, Olenna Tyrell reveals that it was she who poisoned Joffrey's wine, to save her granddaughter Margaery from his cruelty.