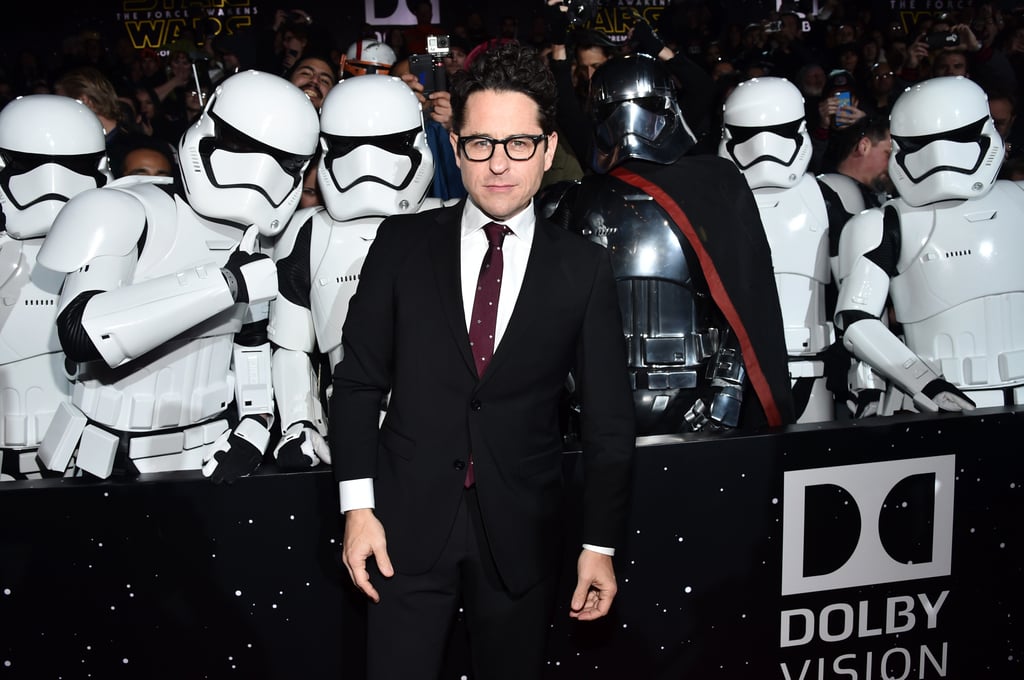 J.J. Abrams is returning to the Star Wars franchise to write and direct the film. Abrams was celebrated for launching the new trilogy in 2015 with The Force Awakens, which Lucasfilm President Kathleen Kennedy cited as their reason for welcoming him back to the fold. Abrams is replacing Jurassic World's Colin Trevorrow, who was ousted from the project following the debut of his widely panned drama, The Book of Henry (don't worry, Trevorrow has signed on to direct Jurassic World 3).

Previous Next Start Slideshow
Star Wars: The Rise Of SkywalkerMoviesStar Wars
Around The Web