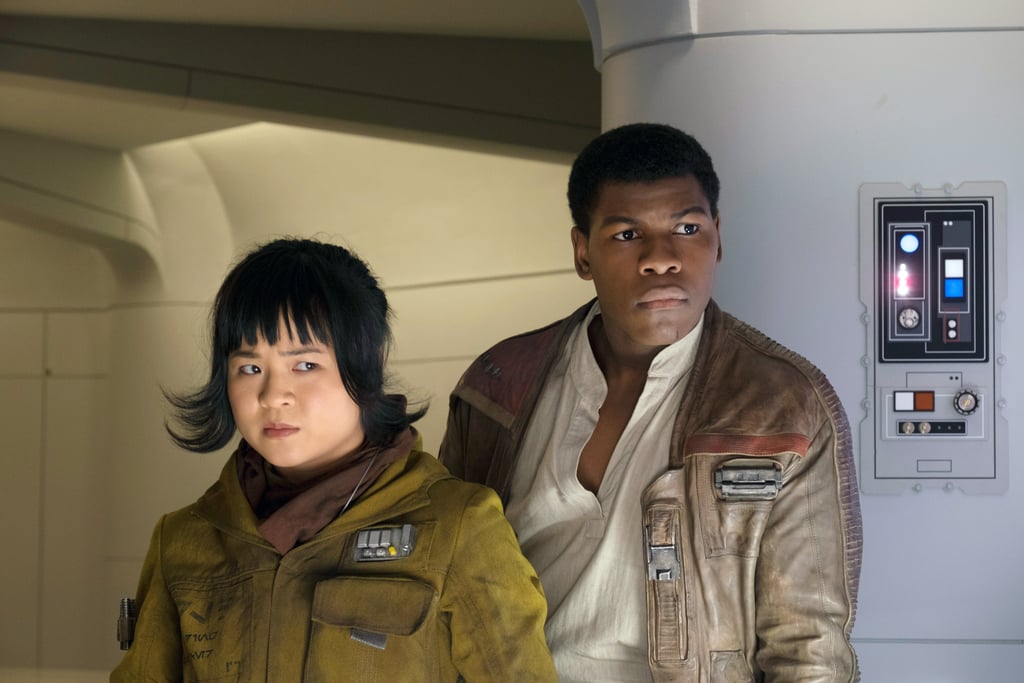 The New AND Returning Cast

The cast for The Rise of Skywalker is packed with familiar faces from the new trilogy — John Boyega, Daisy Ridley, Oscar Isaac, Adam Driver — but new actors are joining the fold as well. Not only is Keri Russell in talks to play a character in the new film, but Billy Dee Williams will be reprising his role as suave smuggler Lando Calrissian.

Previous Next Start Slideshow
Star Wars: The Rise Of SkywalkerMoviesStar Wars
Around The Web