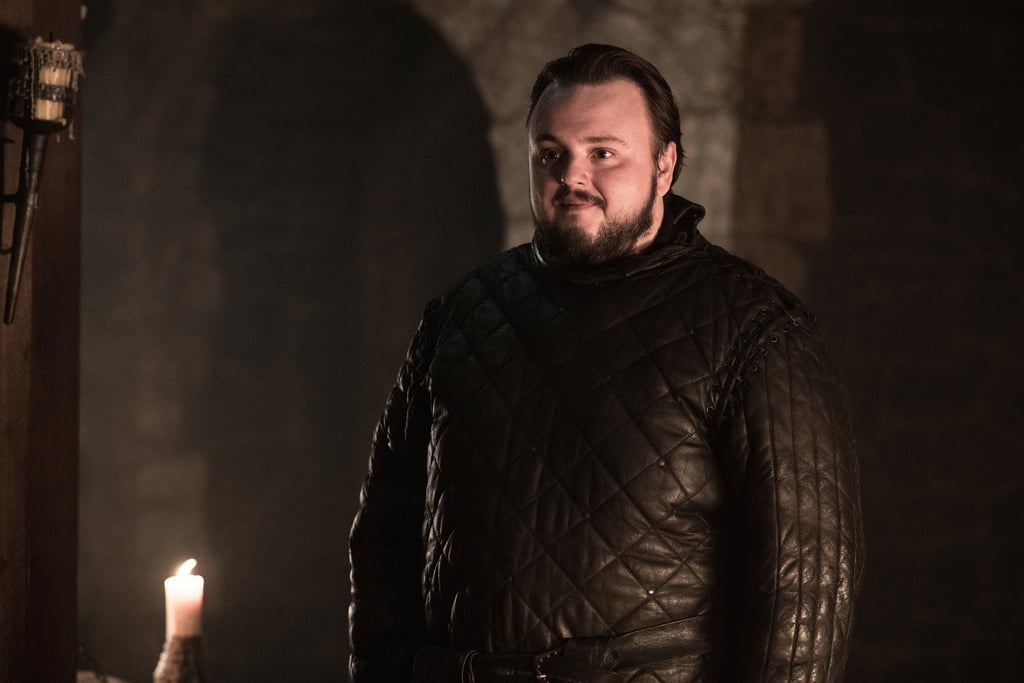 Will Sam Die in the Battle of Winterfell?

He'll survive. Samwell Tarly isn't known for his fighting prowess, even if he did kill a White Walker way back when. Despite that, we think he'll still come out of the battle in one piece since he's an important backbone of the series at the moment. Like Bran, he serves as a sort of living memory of what's been going on. When all of this is over, Sam will hopefully be there to write it all down and pass on everyone's legacy.