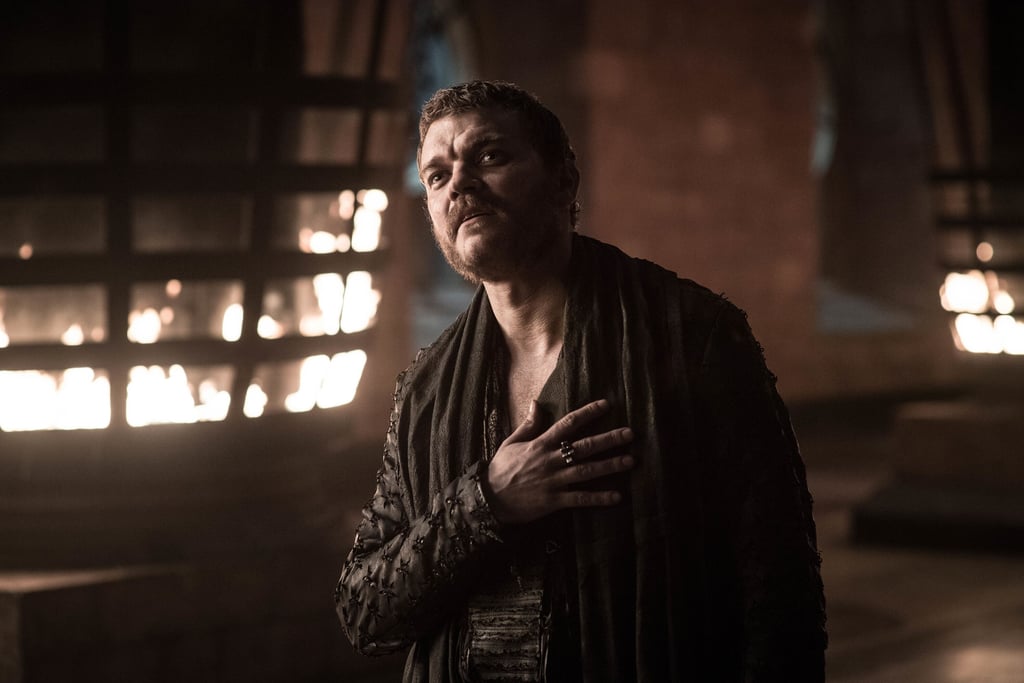 Euron Greyjoy is the younger brother of Balon Greyjoy, which makes him the perfect candidate for Maggy's valonqar prophecy. While Euron's lust for the Iron Throne may be enough reason for him to murder Cersei, his determination to get the Queen pregnant (yuck) could also lead to a Lannister demise. Remember, the witch's prediction highlights a future where Cersei only has three children. Her current pregnancy, whether we believe it's real or fabricated, could lead to her death either from childbirth or from her deceit on the matter. That is to say, if she's already pregnant, misleading Euron about the father could have dire consequences . . . just think back to how he murdered his brother in season six.