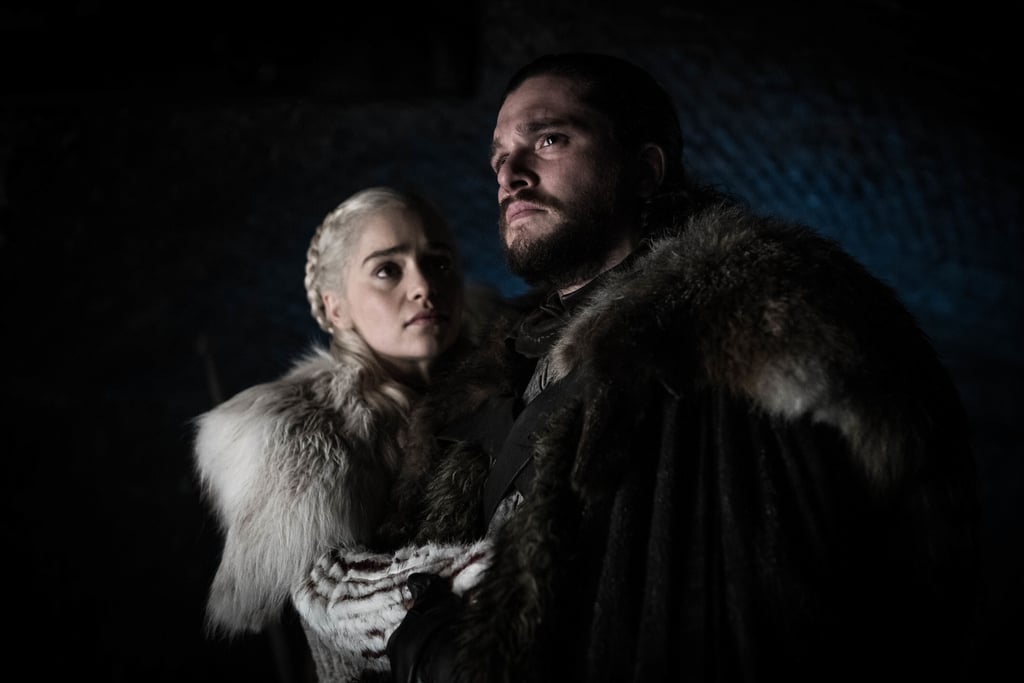 In my opinion, one's enjoyment of the series finale depends on two things: First, whether you believe and feel invested in the moral shift that occurs in Daenerys during "The Bells." Second, your overall ability to ignore the things about that episode that lack logic. For example, Tyrion's choice to turn on Varys rather than shield his friend from death doesn't make sense considering Varys helped smuggle Tyrion to freedom after the murder of King Joffrey in season four.

So what if Varys doesn't die and Daenerys chooses to kill Jon instead? Don't get me wrong, I am well aware that having Jon kill his beloved queen is poetic — but c'mon, we all saw it coming. So if the creators really wanted a final season that aroused shock and awe, they wouldn't let the Mother of Dragons renege on her own words. Don't forget, when Tyrion walks into her chamber to inform her of a betrayal, she already knows and replies, "Jon Snow."

To have her kill Jon, would align with her history of foregoing love for duty. Consider season four when Daario Naharis professes his love for Daenerys. Even though the feelings are mutual, she rebuffs him saying the best thing he can do for her is kill her enemies. She then agrees to marry Hizdahr zo Loraq, a former Meereen slave trader, for the sake of power. When Hizdahr betrays her, she kills him. And even after all that, she still leaves Daario behind as she sails for Westeros to assert herself as queen. The point here being, if power is that important to her (and if she can burn a city), she should have no trouble killing the one person who could beat her to the Iron Throne.