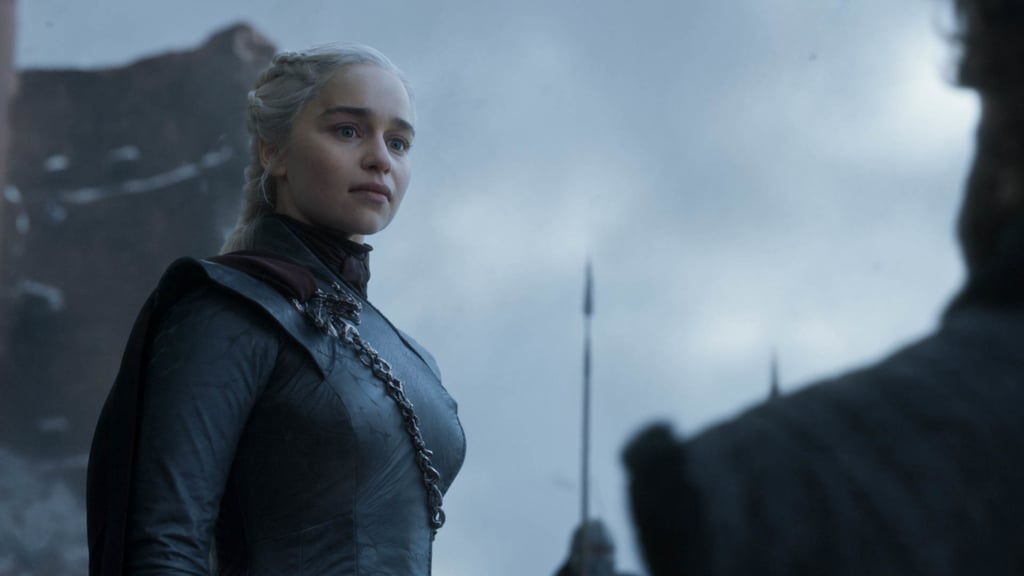 The GOT finale didn't just kill Daenerys — it destroyed the legacy of her character. She starts the series as a pawn, an object for her brother to sell. In her words, she'd been sold, chained, betrayed, raped, and defiled to overcome every obstacle to become a strong and just leader. Until season eight, anyway. The time for Dany to have been enraged by the cards dealt to her was during those traumatic instances, not over the fact that her lover is rejecting her and her best friend is beheaded. She was too strong for those things to get to her. Sure, the threat of Jon's claim to the throne is the thing that shakes her core after the Battle of Winterfell, but that wouldn't propel her to murder an entire city. The smart Daenerys who wanted to "break the wheel" would have recognised that it actually wasn't about claims to the throne, it was about who was a better ruler. And again, she had proven herself such — again, until season eight. The vengeful flashes we'd seen in previous seasons were there, but the better side of Dany always came out to protect people. Flaming innocent citizens just wasn't her, and it still doesn't make sense.

Her death, then, is just cheap. We got used to George R. R. Martin killing his darlings, but it's not about that. The Game of Thrones writers killed her soul.