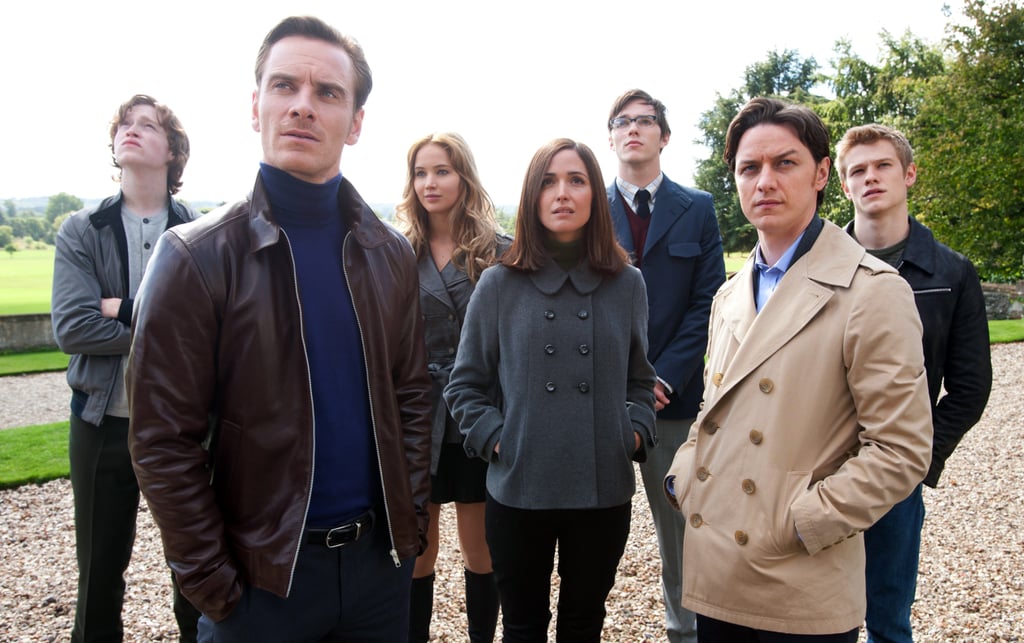 Similar to 2000's X-Men, First Class opens in a concentration camp in 1944, with a traumatized young Erik Lehnsherr (Michael Fassbender) bending a metal gate after being separated from his parents. But afterward, instead of leaping ahead nearly 60 years like that film does, this one jumps forward less than 20, to 1962. Most of the events of First Class take place during the Cuban Missile Crisis and focus largely on the strong friendship between Erik and Charles Xavier that the 2000s trilogy only hinted at.

Aside from Charles and Erik, the only other franchise-significant characters included in First Class are the mutants Mystique (Jennifer Lawrence) and Beast (Nicholas Hoult). This film isn't so much about following a team of established X-Men as it is laying groundwork for the factors that lead to the team's formation. This film ends with Charles and Erik's friendship splintered, Erik adopting the name Magneto, and Charles suggesting that he may wish to open a school.