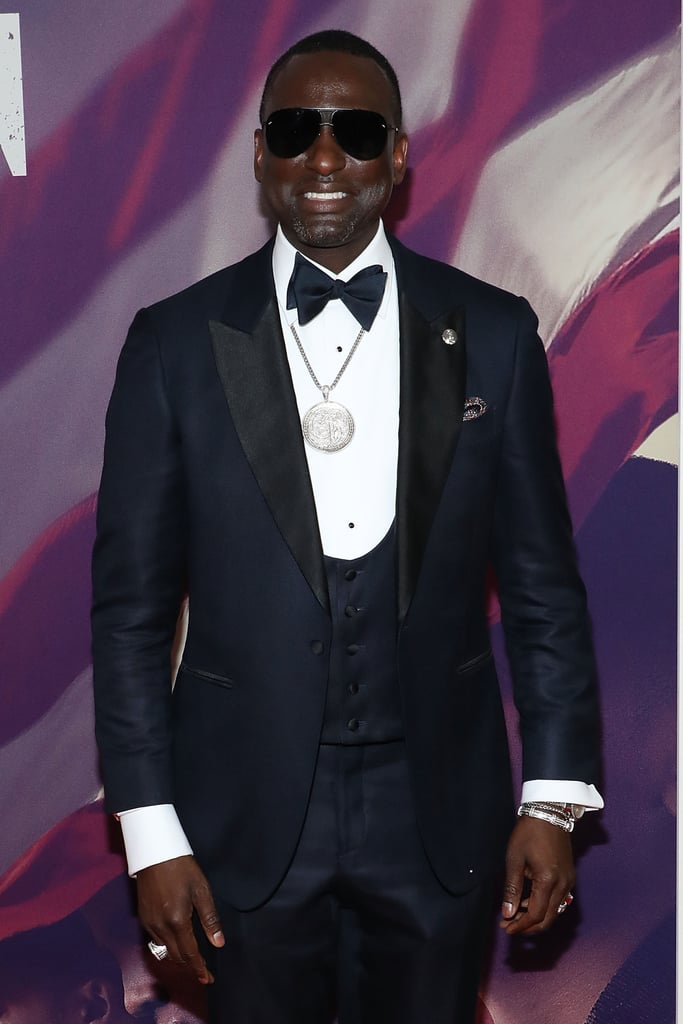 Now a father, Salaam resides in Atlanta, where he is a workshop leader and keynote speaker. He focuses on subjects such as education and the effects of incarceration. In 2016, he wrote an op-ed for The Washington Post detailing his experience with law enforcement when being interrogated — the defendants were deprived of food, drink, or sleep for over 24 hours — as well as then-nominee Donald Trump's comments about the case to the media. The same year, President Barack Obama awarded him a Lifetime Achievement Award.