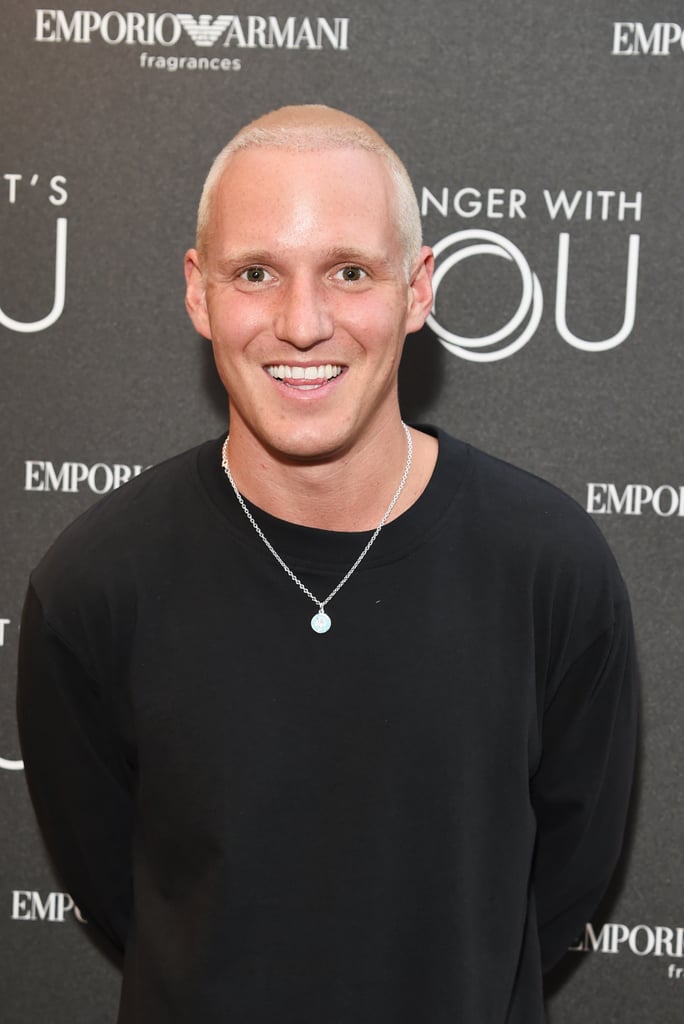 Known best for his role on Made in Chelsea, Jamie Laing has also appeared on The Great British Bake Off, Famous and Fighting Crime, and Celebrity Hunted. Speaking about joining the cast in a BBC press release on Aug. 5, Jamie said, "the only person potentially more thrilled is my mother. I have finally become the son she hoped for!".

Jamie unfortunately had to step down from the show after suffering an injury during rehearsals.

Netflix
Unsolved Mysteries: Were the Berkshires UFO Sightings Aliens? Here Are a Few Theories
by Stacey Nguyen 11 hours ago

Netflix
Unsolved Mysteries: Where's Lena Chapin? Here's What We Know About Her Case
by Stacey Nguyen 4 days ago