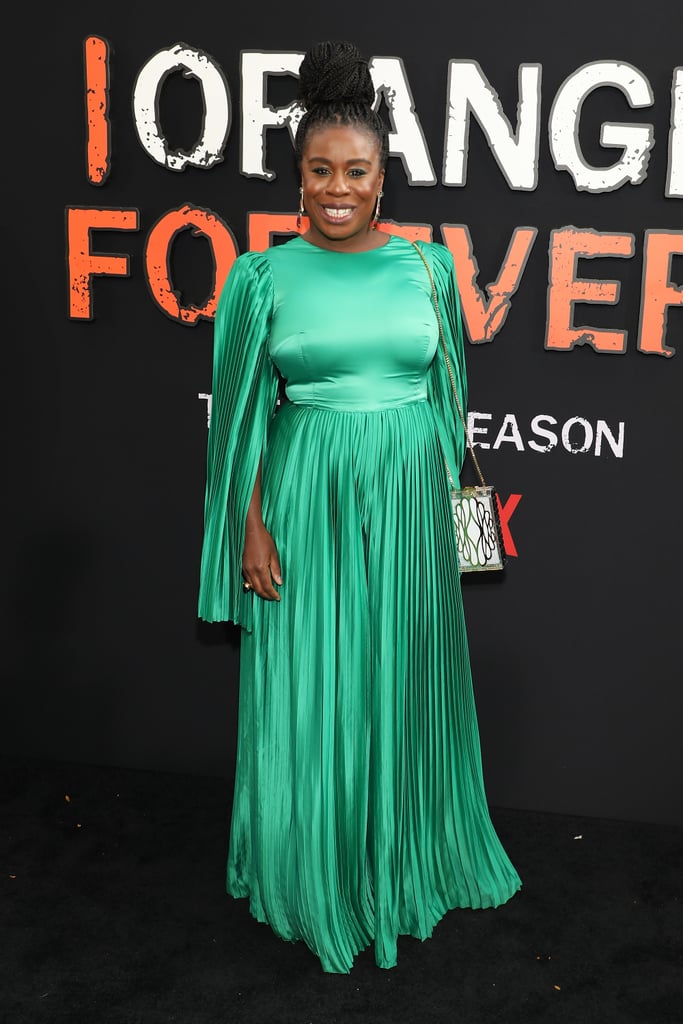 You can next see Aduba in this Fall's Miss Virginia, in which she plays a courageous inner-city mother who sparks a movement to try to protect the futures of her son and other kids like him. Also in post-production is the romantic drama Really Love, focussed on a struggling artist in Washington, D.C.

Aduba is currently in production for two more projects: one film and one TV series. She's voicing Bismuth in the upcoming Steven Universe movie, and she's co-starring with Cate Blanchett, Elizabeth Banks, and Rose Byrne in the historical drama Mrs. America. In that film, she's playing Shirley Chisholm, the first black woman elected to Congress who is fighting for the Equal Rights Amendment and faces opposition from white conservative women.