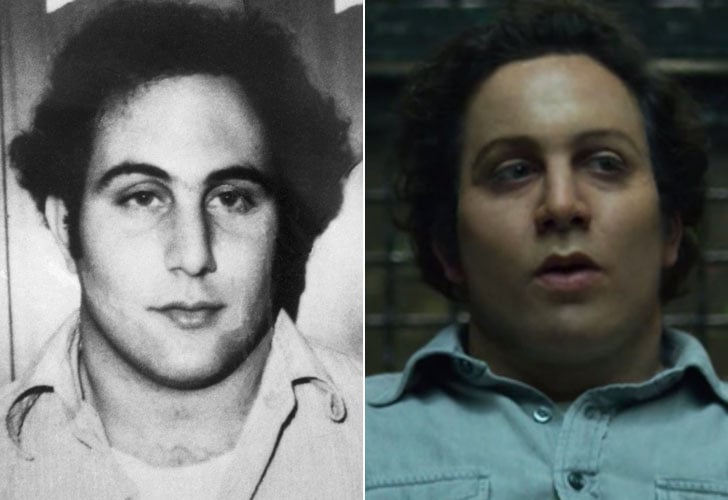 David Berkowitz, also known as the .44 Caliber Killer and the Son of Sam, is introduced in the show's second season. Tench and Ford go to visit him to get his perspective on the BTK killer, whose case they've started to investigate. As far as physical looks go, the casting of the killer — who terrorised New York City by shooting women in mid '70s — is spot-on as usual.