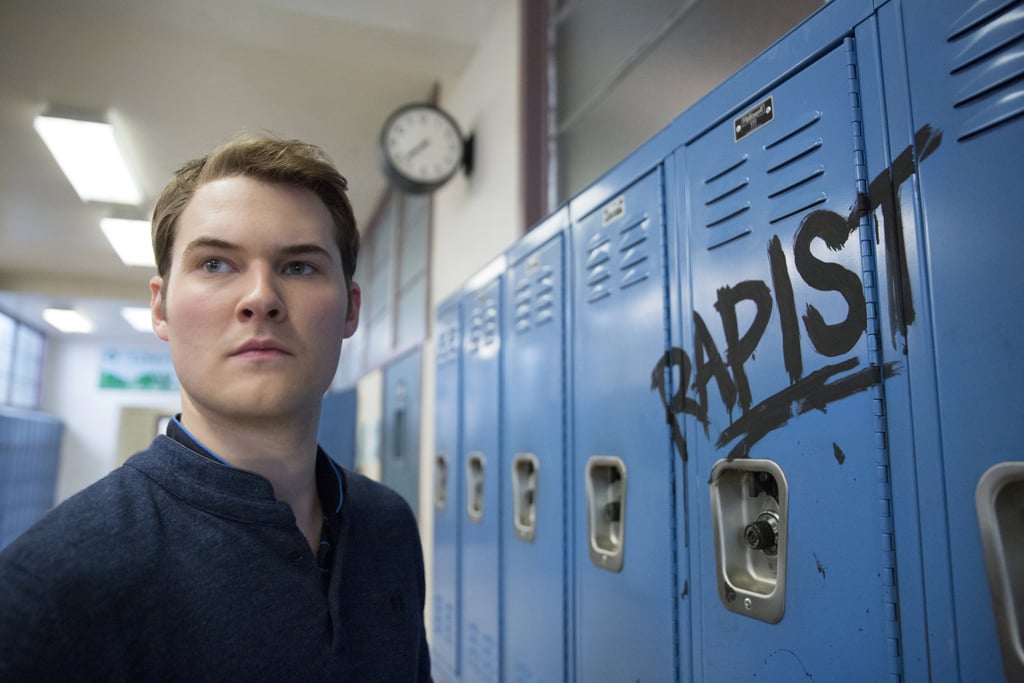 Bryce’s Journey to Be “Better”

The more we investigate Bryce's murder, the more we discover a human side of Bryce. Once seen as a complete monster, we now start to learn more about his troubled relationships with his parents, the influence of his problematic grandfather, and the privilege that enabled him to get away with so much.

We see him visiting with Mr. Porter, his former school counselor. Together, they journal and face Bryce's traumatic past head on. We explore the developing relationships of Bryce and his mother, the peers of his new private school, and those of his fellow students at Liberty. We watch as he continues to fight through his violent outbursts and tame his inner demons, even defending and looking out for some of his former victims, such as Tyler.

In the end, we see him try to pay atonement for raping Jessica, Hannah Baker (Katherine Langford), and the many other unnamed girls in his confession tape.

Netflix
13 Reasons Why: All the Characters We've Lost Since Season 1
by Corinne Sullivan 18 hours ago