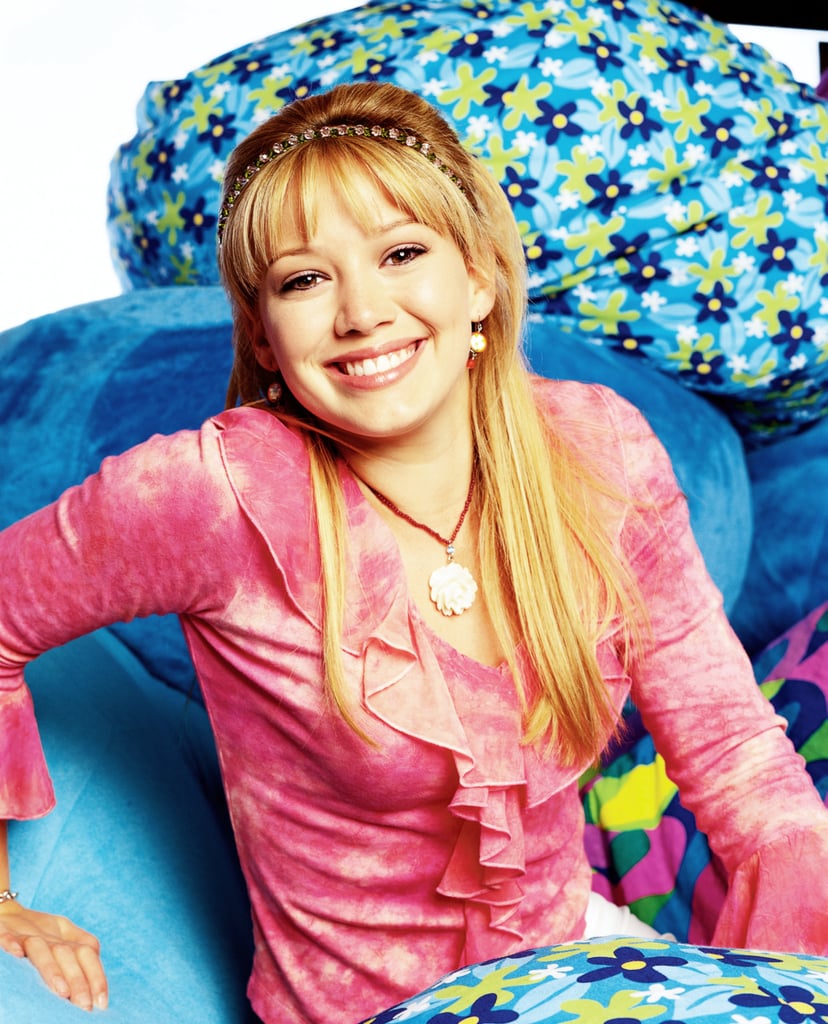 When Does the Lizzie McGuire Reboot Premiere?

Disney+ officially launches on Nov. 12 in the US, though a premiere date for the revival still has yet to be announced. Given that filming only just begun, we're thinking it'll debut sometime in 2020. Which is just as well, because Disney told POPSUGAR back in August that the UK will be receiving the streaming platform in 2020 — here's hoping it's before Lizzie drops.