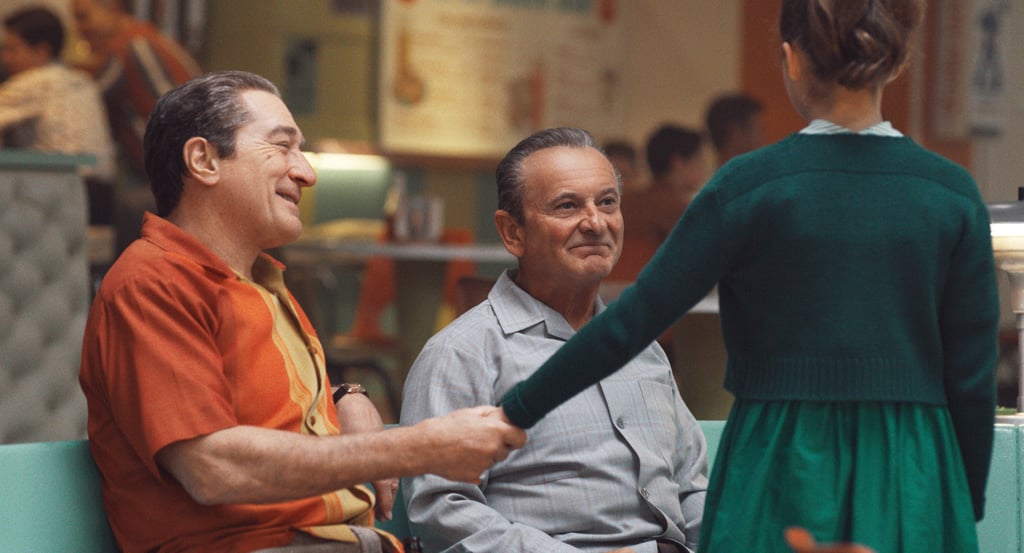 Before Frank Sheeran became the Irishman, he served with the US Army during World War II. After he was discharged from the army in 1945, Sheeran moved to Philadelphia, where he began working as a truck driver for a grocery chain. Eventually, he started collecting money for small-time Philly loan sharks on the side to help support himself.

When he had a chance encounter in 1955 with Russell Bufalino, boss of the northeastern Pennsylvania Bufalino crime family, Sheeran was more than happy to start doing small jobs for the mob boss as well. Of course, those small jobs eventually became bigger (and more lethal) tasks.

Streaming
Riverdance: The Animated Adventure Is Coming to Sky Cinema This Month
by Sophia Panych 21 hours ago