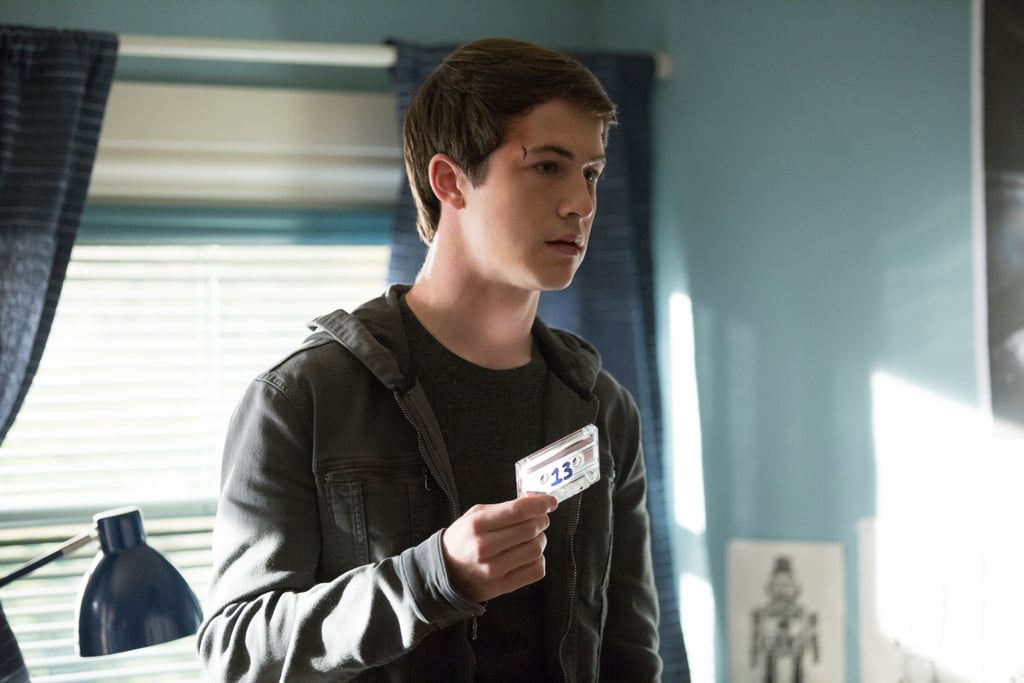 After three seasons of dealing with an unending stream of tragedies, Clay and his classmates will graduate in the fourth and final season of 13 Reasons Why. Netflix announced in April 2019, that season four will include the disappearance of a football player, so it looks like the students of Liberty High have one more mystery to solve before they can start the next chapter of their lives.