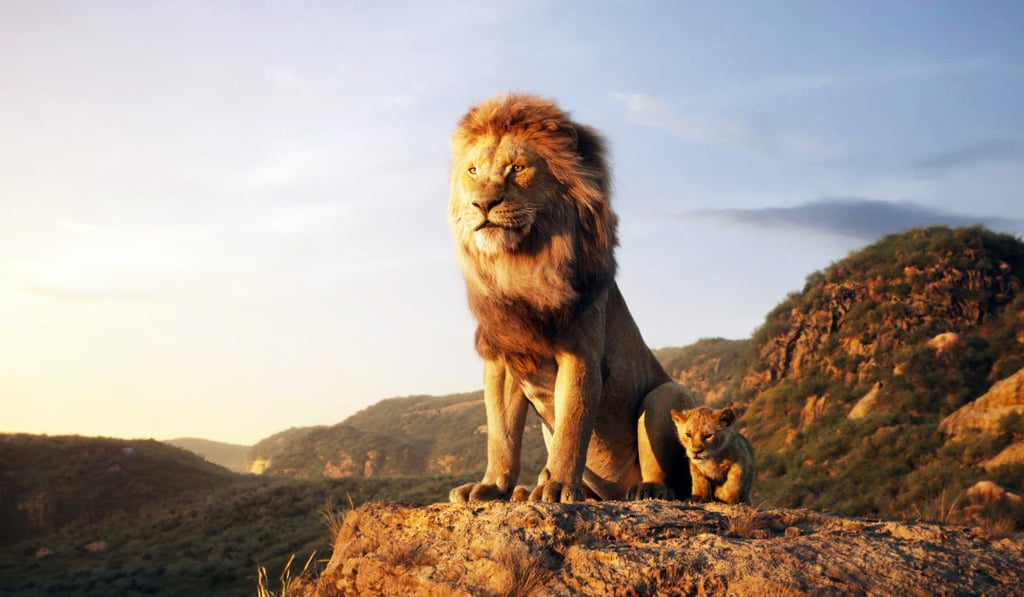 Would you be better off watching Life or some other action-packed nature docuseries? Maybe. Life doesn't have Beyoncé or Donald Glover doing animal voices, but not even those two music titans could spice up this gorgeously animated, but relatively uninspired, remake of The Lion King, which received an OK 53 percent score on Rotten Tomatoes. They likely, however, contributed to the film grossing over $1 billion at the box office.