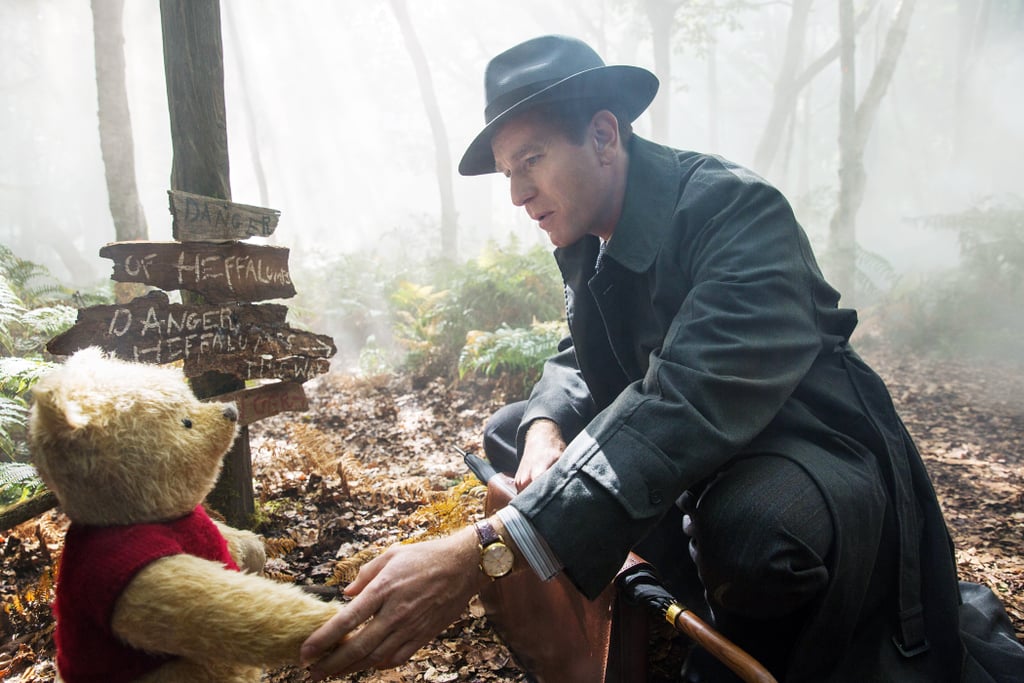 An overworked adult who's lost his sense of wonder talking with a cuddly bear rings a little too similar to Paddington Bear, but we have to admit that Ewan McGregor does a solid job as a cynical Christopher Robin. Plus, the animals are so gosh-darn cute on top of the heartwarming story. By Disney's standards, the movie wasn't a box office smash with $197.7 million, but it did charm critics, who gave it a 73 percent score. The consensus on Rotten Tomatoes reads, "Christopher Robin may not equal A.A. Milne's stories — or their animated Disney adaptations — but it should prove sweet enough for audiences seeking a little childhood magic."