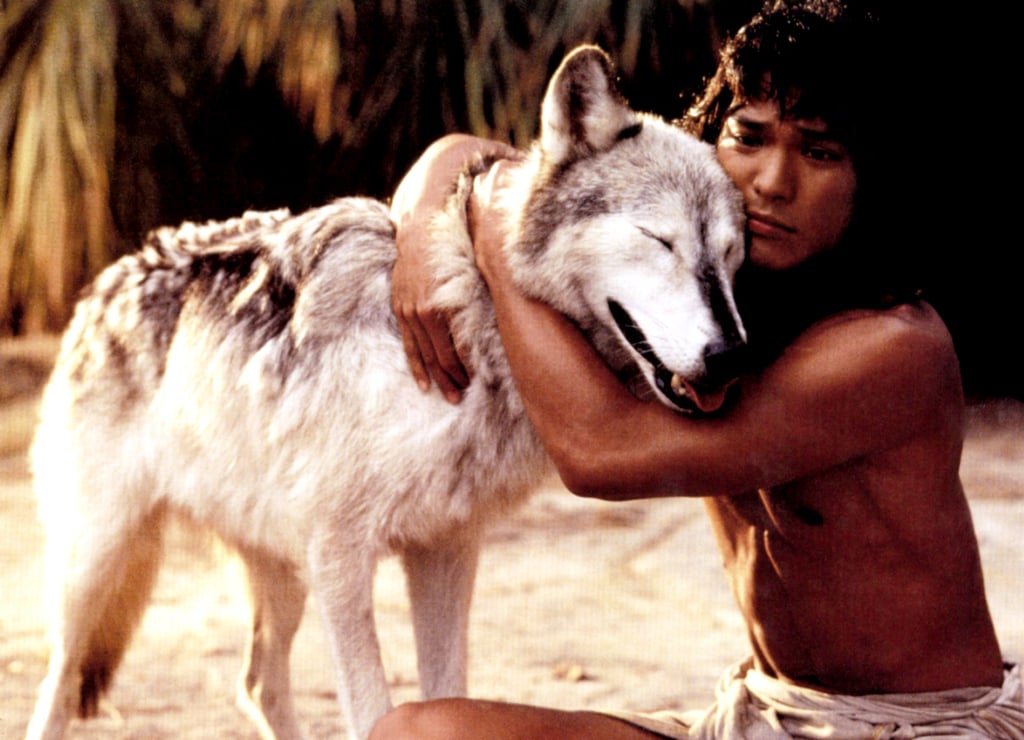 The Jungle Book was the first real Disney remake, in which the media giant brought the 1967 classic under a camera lens. The film didn't make a huge profit, making $43.2 million at the box office on a $30 million budget, but critics did appreciate it, giving it 79 percent positive ratings. What sets it apart from many of the other Disney remakes is that we saw actual animals in the film, which wasn't as CGI heavy.