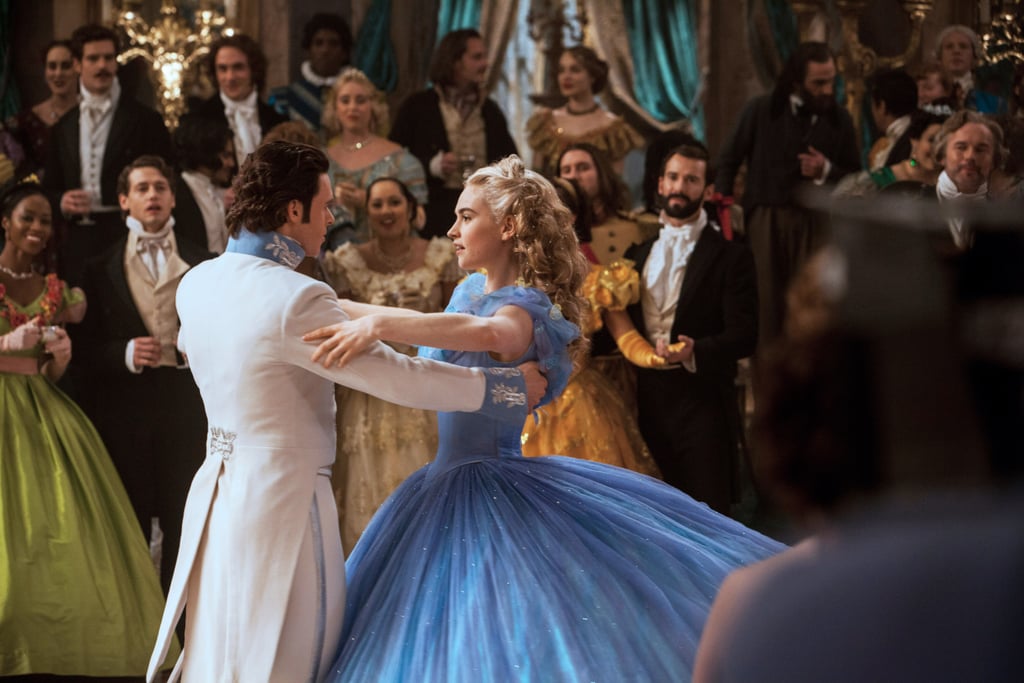 The Brandy version of Cinderella is a classic, but the Lily James version, directed by Kenneth Branagh, is splendid as well, with its lovely cast and beautiful set design. James is charming as always, and Cate Blanchett is also delightful as the wicked stepmother. The faithfulness to the original romantic story worked in the film's favour. Disney's Cinderella earned $542 million at the box office and a fresh 85 percent on Rotten Tomatoes.