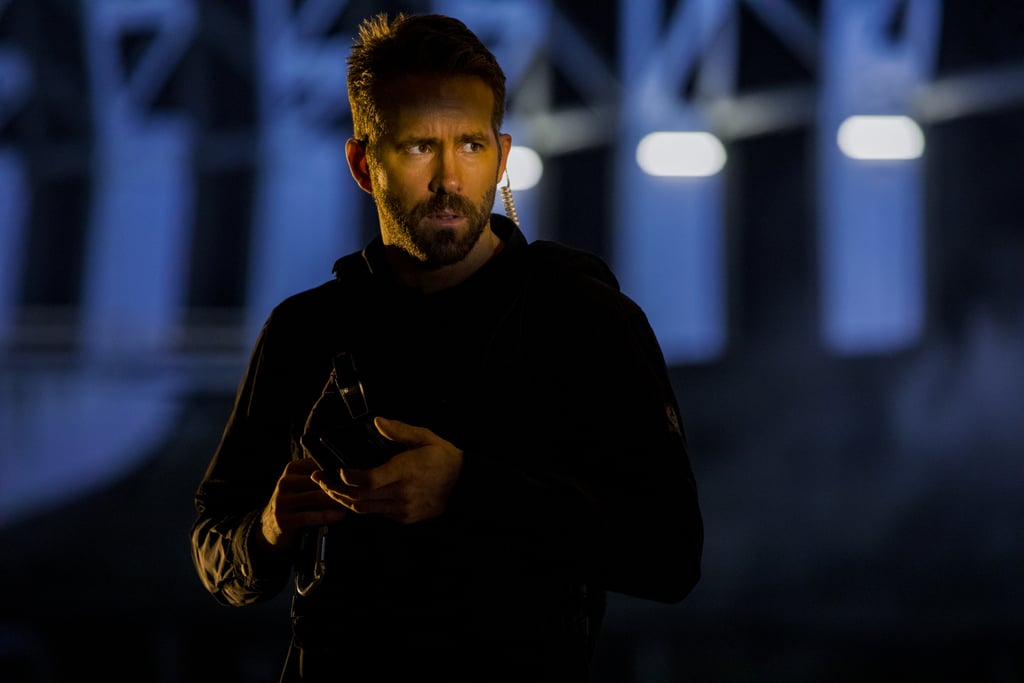 Said to be Netflix's most expensive movie to date, this Michael Bay-directed film (written by Rhett Reese and Paul Wernick, the creators of the Deadpool franchise) stars Ryan Reynolds and tells the story of six billionaires who fake their own deaths to form an elite team of underground crime fighters.

Musicals
Grool! Tina Fey's Mean Girls: The Musical Is Being Turned Into a Movie
by Chanel Vargas 1 day ago