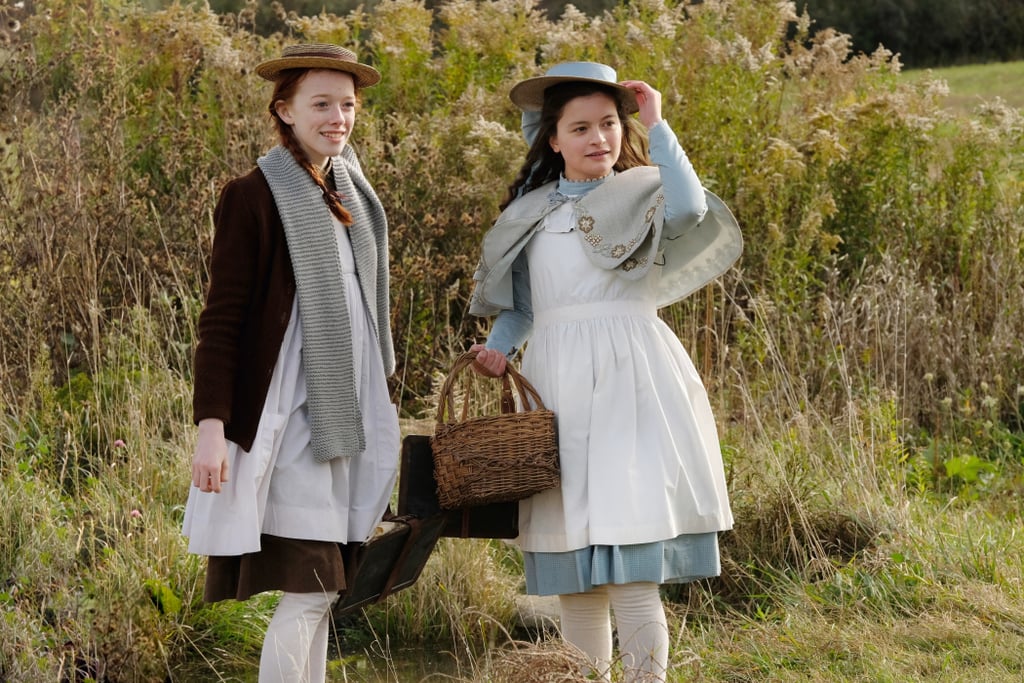 Anne With an E

Buried among the dozens of buzzier and more prestigious literary adaptations this decade is this Canadian gem, which begins streaming its final season on Netflix in January 2020. Anne With an E tackles the classic Anne of Green Gables novels, but its version of irrepressible orphan Anne Shirley and her life in Avonlea is decidedly different from the usual, lighthearted approach you might remember from your childhood. Instead, Moira Walley-Beckett uses the beloved novels as a framework that touches on all the iconic scenes (Anne cracking the slate over Gilbert's head! The hair dye incident!) while using the show to explore deeper nuances and themes.

Without being too heavy-handed, it explores issues of gender equality, small-town prejudices, LGBTQ+ struggles, and the devastating treatment of Indigenous peoples. It's the rare adaptation that adds something new while still feeling like a perfect fit with the soul of the original.