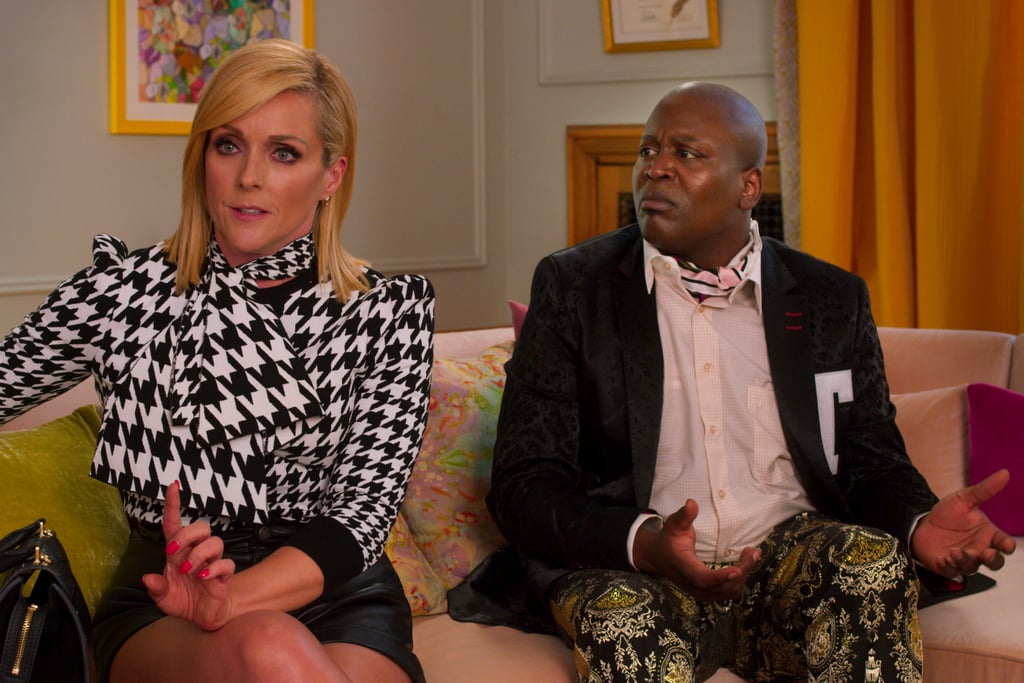 Kimmy Dies in a Plane Crash in Unbreakable Kimmy Schmidt: Kimmy vs. the Reverend

When Kimmy decides to dive further into the lost girls by travelling to West Virginia, Jacqueline and Titus campaign to be her travel buddy. If you decide to take Jacqueline and force Titus to go back to working out for his action-movie role (which is a terrible choice for both Kimmy and Titus), the two decide to take a plane piloted by Jacqueline's son Buckley instead of Kimmy's private jet. Of course, even though his college applications say he has a pilot's licence, Buckley doesn't know how to fly a plane, and the aircraft crashes with Kimmy and Jacqueline onboard. Somehow, Titus also dies, albeit in a tragic treadmill accident. Lillian's ex-boyfriend Robert Durst (Fred Armisen) congratulates you on killing them all.