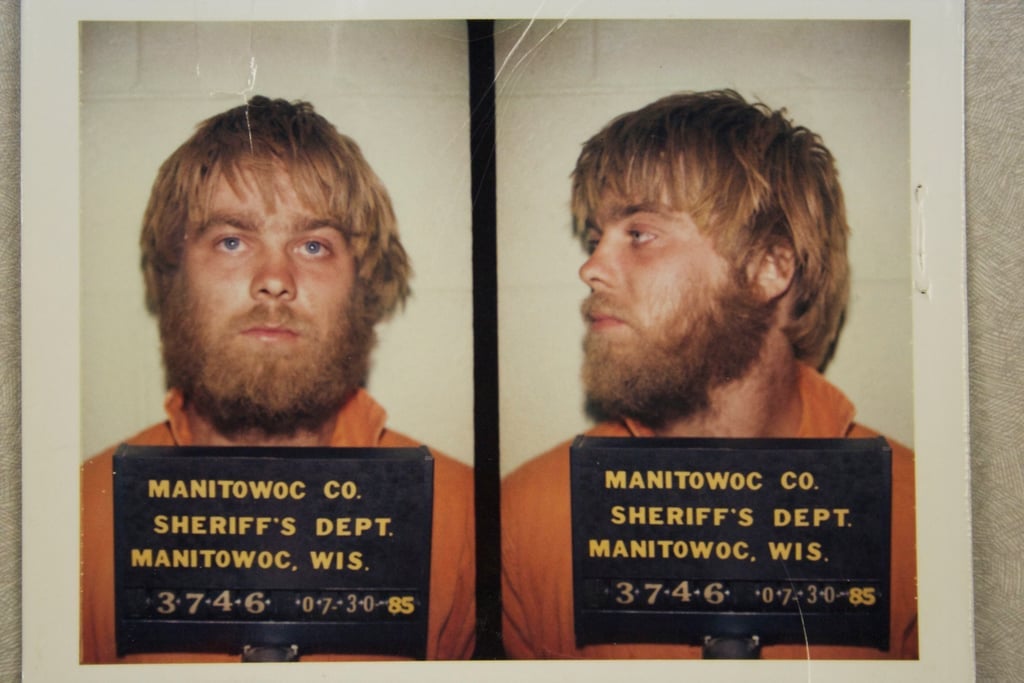 Filmed over 10 years, this two-season docuseries follows the case of Steven Avery and his nephew, Brendan Dassey, who were wrongly accused of raping and murdering a woman named Teresa Halbach in 2005. The first season presents the case, while the second season — released three years later — introduces Steven's new lawyer, as well as the man who have actually murdered Teresa. Like Tiger King, it proves that cases are rarely as simple as they initially seem.

Watch Making a Murderer on Netflix.