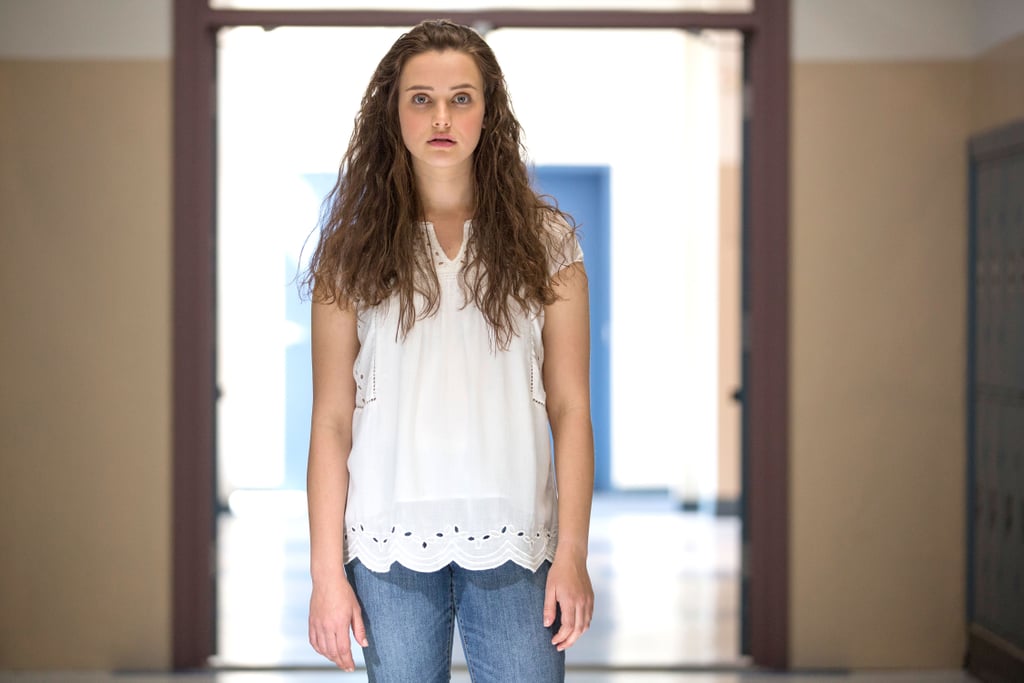 In season one, it's revealed that Hannah dies by suicide soon after the start of junior year, which is why she only ever appears in the form of flashbacks, voiceovers, and hallucinations though the first two seasons of the show. Though there are several reasons why Hannah felt she had no options left (13 reasons, to be exact), feelings of alienation eventually drove her to end her life.