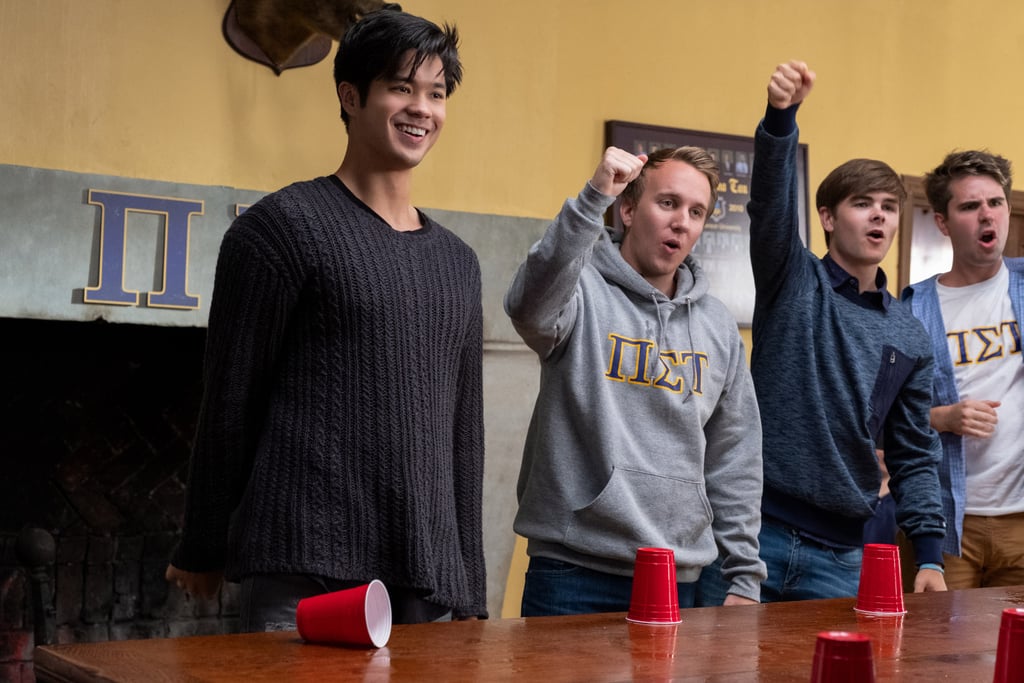 Where Happens to Zach Dempsey in 13 Reasons Why?

Zach really struggles this season with drug use and school. He's drunk or high almost all the time and even brings an escort to prom. He tries to stand by some of his friends, but after Clay wrecks Zach's car — with Zach in the passenger seat — and leaves him there to run away, Zach has had enough.

Zach has a really hard time going to visit Justin in the hospital because it's the same place he watched his dad die, but he eventually makes it inside. He waits with the rest of his friends as Justin takes his last breaths.

Zach makes it to graduation and is offered a coaching job by Coach Kerba for next season, but he says in the end that he got into college to study music and will be doing that.