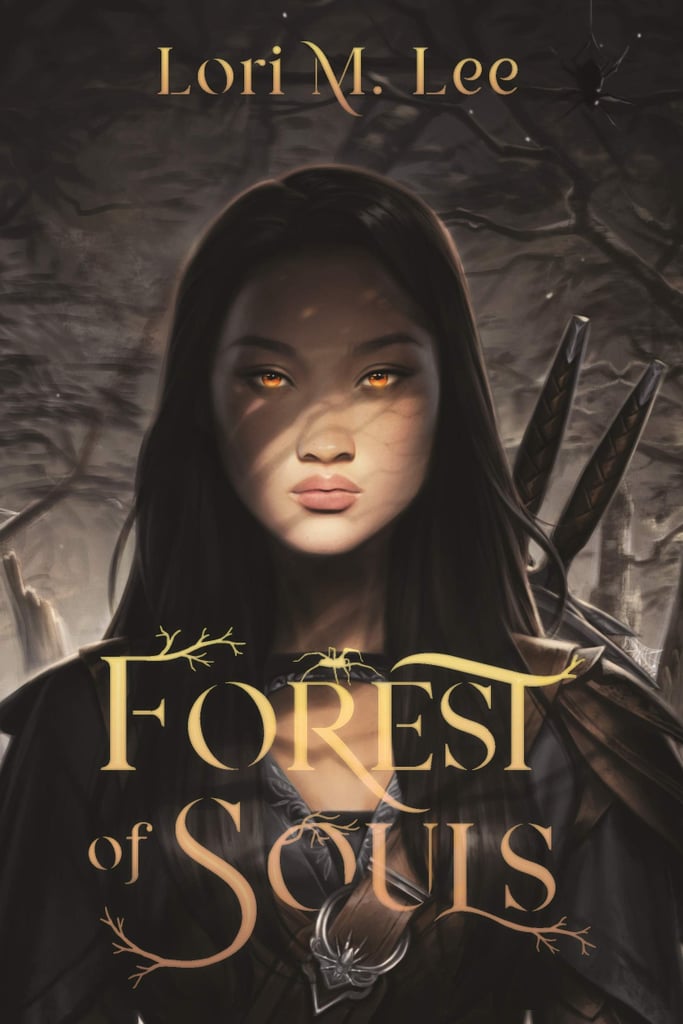 Lori M. Lee's Forest of Souls is the first instalment in an exciting new fantasy series, which tells the story of Sirscha Ashwyn, a young woman training to become the queen's next royal spy, despite coming from nothing. However, after shamans attack and kill her best friend, Sirscha discovers her true calling when she is somehow able to bring her friend back to life.