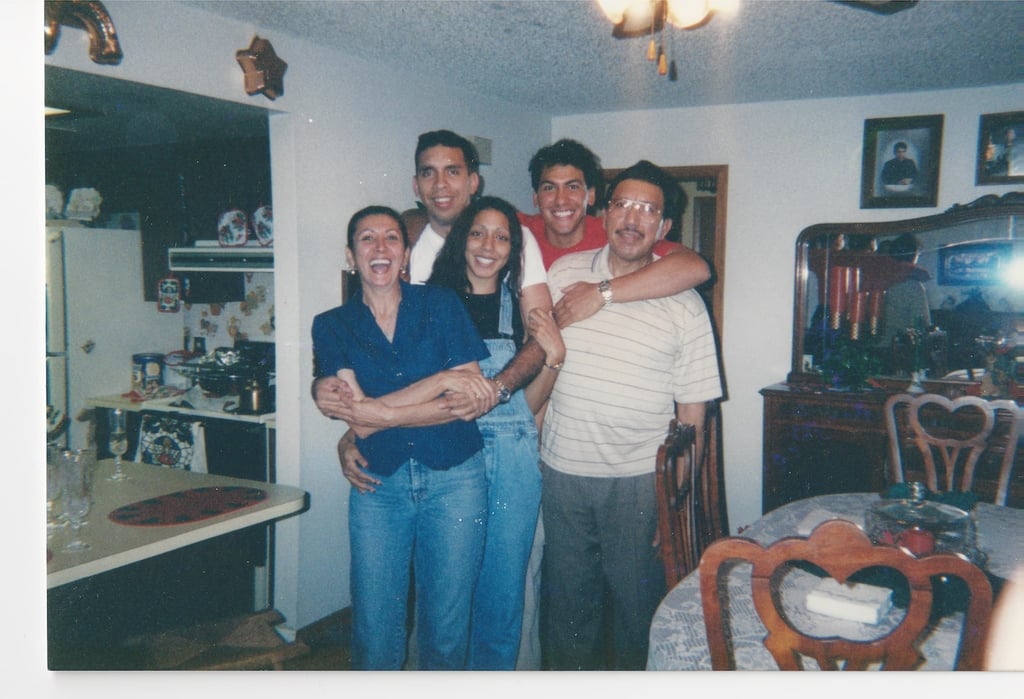 Rivera Jumped to His Death

As noted in the episode, police pushed the theory that Rivera fell to his death, most likely by suicide. However, nobody saw Rivera getting on the roof or falling. Rivera's family also emphasised that he exhibited no signs of mental duress at the time of his death.

In the first episode, reporters and detectives expressed doubt about Rivera falling through the roof. There were three potential jumping points at the hotel: the very top roof, the parking garage, and the 11th-floor ledge. Many were sceptical about the first two, as it would've been either too high or too far for him to land through the meeting room roof. The 11th-floor theory would only be possible if Rivera went through a room or office since none of the hallways led to the ledge. Even so, the room windows were very small and no one mentioned seeing him. Oddly, the camera on the rooftop was also disconnected, adding more mystery to the case.

Some pieces of evidence also didn't make sense: his phone and glasses were intact. The forces that killed Rivera did severe damage to his body, so it struck people as odd that not a scratch could be found on those items. They looked staged, and it's possible that someone positioned Rivera's body beneath the hole as well. The medical examiner also told Rivera's wife that the way his shins were broken weren't consistent with a fall.