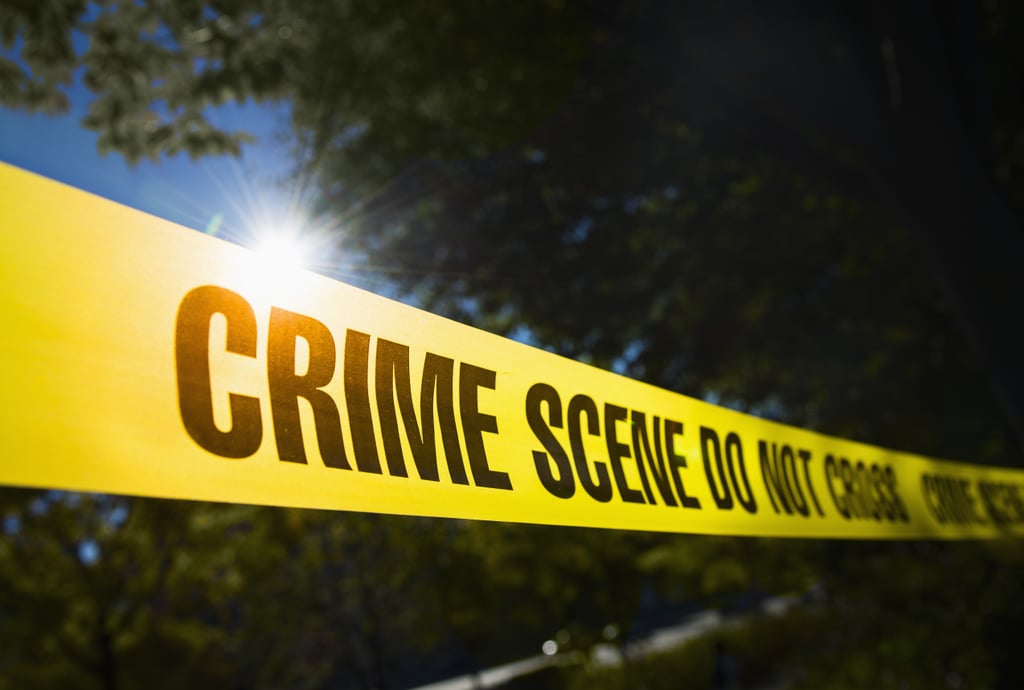 Investigators eventually moved on from Jeremy Jones as a suspect, but he was a notable lead early in Endres's case. Jones had been convicted for the rape and murder of Lisa Nichols and has confessed to multiple murders over time. He claimed that he murdered Endres and dumped her body in Sweetwater Creek in Douglas County.

But Jones's confession didn't quite add up. Endres's body was discovered 70 miles from where he claimed to have left her. Jones also only repeated information that was on the news at the time. While he remained a suspect, his story just didn't come off as credible, and he eventually recanted his confession.