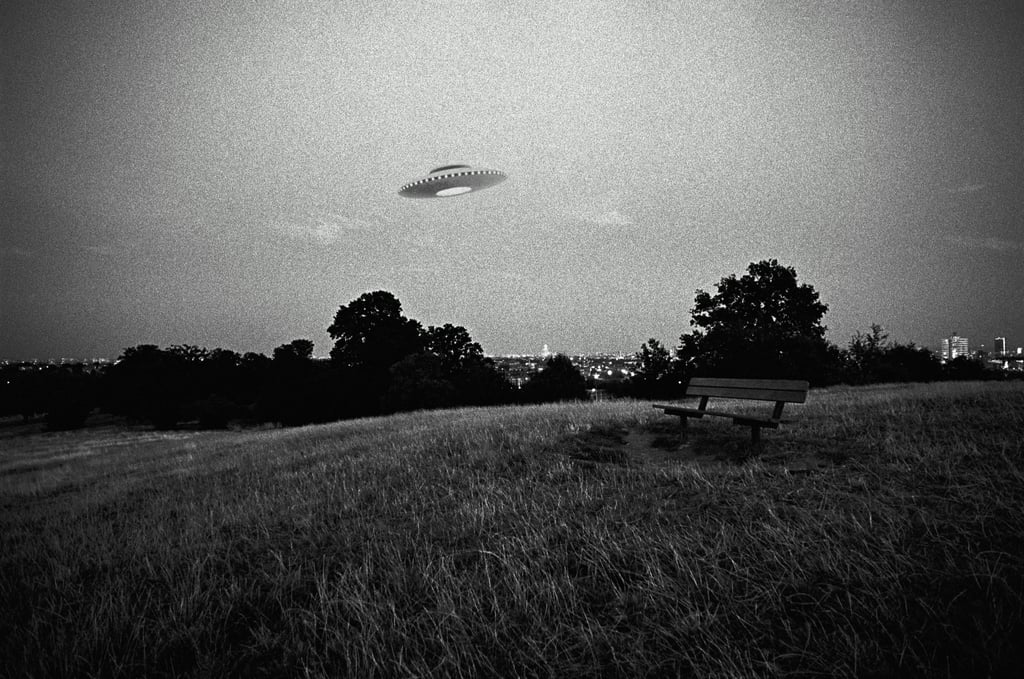 Theory 2: There Was a Widespread Hoax

Could all of this have been an elaborate hoax? Even with scepticism around the alien encounters, there have been many witnesses corroborating the strange lights and UFO that night, even beyond the people interviewed on Unsolved Mysteries. According to the episode and The Boston Globe, dozens of people phoned in to the local radio station to bring up the odd happenings. But the newscast from WSBS was not saved, as the technology was different back then, eventually being taped over. Police records and newspaper reports were more or less nonexistent as well.

Gary Leveille, a Berkshire County historian, speculates that people probably thought that the accounts were a scam or joke and didn't keep records of reports. According to News10 ABC, however, Leveille has accumulated "a file of drawings, photographs, testimonials, statements, and letters accumulated from throughout the southern Berkshires that catalogueueed the phenomenon."

Love Victor
Love, Victor Season 2 Is Full of Twists, Turns, and Triangles, but Who Should Victor Choose?
by Grayson Gilcrease 23 hours ago