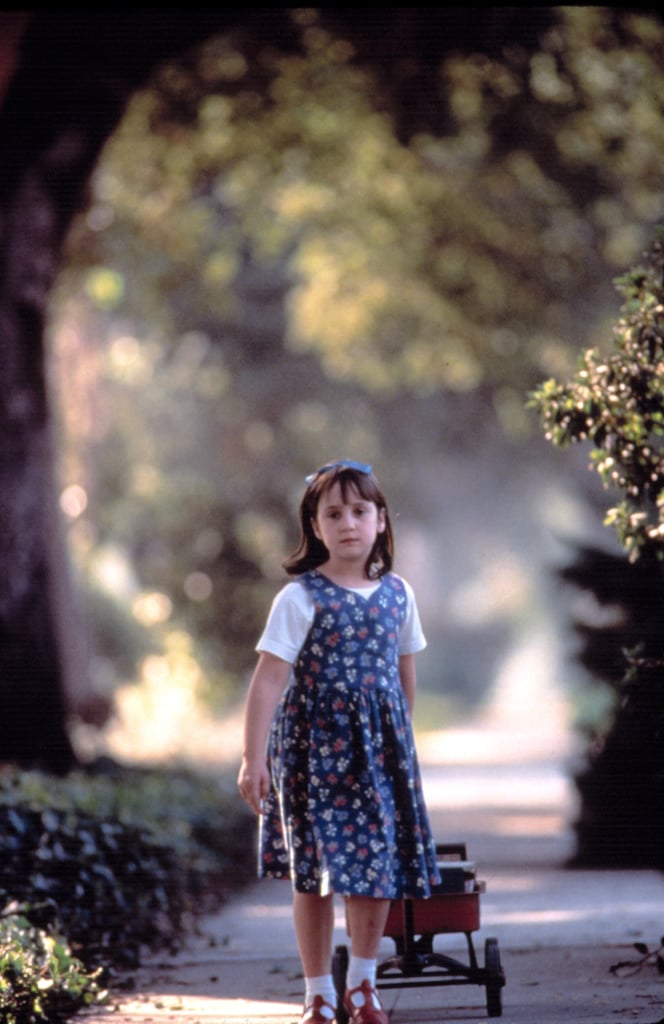 When you're a kid, adults like Harry Wormwood (Danny Devito) and Miss Trunchbull are all too prevalent. Teachers, family members, and even strangers can treat you like you're lesser than because you're smaller and younger. But seeing Matilda take charge of her situation and assert herself — albeit secretly — by gluing her dad's hat to his head or throwing a newt at the school headmistress with nothing but her mind was encourageing.

I knew I didn't have magical powers like her (though I hoped!), but I also knew that Matilda didn't let anything or anyone push her around once she learned how to control her magic. She could have easily used her powers for evil, but she chose to step in to help those she cared about and only get revenge on those who truly deserved it. She demonstrated that little girls should be taken seriously and that even if you feel small inside, you're just as powerful as anyone else, which is something I've carried with me ever since this movie wormed its way into my heart.