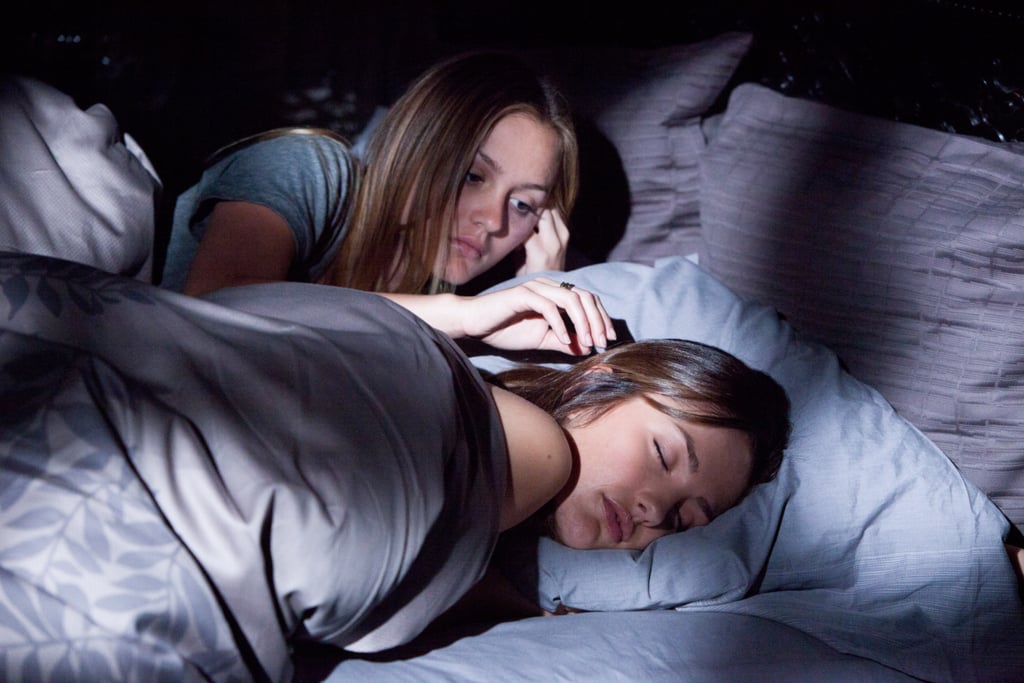 In this psychological thriller, a college freshman named Sara (played by Minka Kelly) is taken under the wing of her new roommate, Rebecca (played by Leighton Meester). Though the two start off as besties, Rebecca's fondness for Sara gradually becomes just a tad bit intense, especially once she realises that Sara is no longer socially dependent on her.

Watch The Roommate on Netflix.

Netflix
Maury Terry Plays a Huge Part in Netflix's The Sons of Sam, but What Happened to Him After the Case?
by Stacey Nguyen 2 days ago