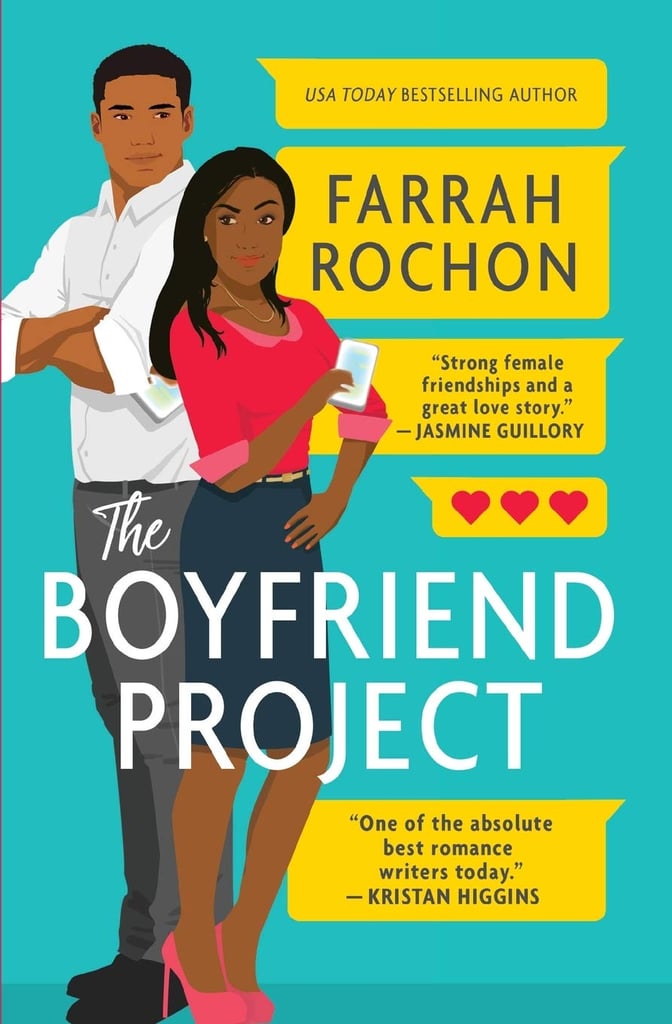 The Boyfriend Project by Farrah Rochon

Missing those swoony summer rom-coms? Then you need to read The Boyfriend Project by Farrah Rochon immediately. When Samiah Brooks goes viral after her three-timing boyfriend is exposed as a catfishing cheater, she bonds with his other two girlfriends with whom she makes a pact to spend six months focusing on herself — no men allowed. Of course, the minute she makes the pact a sexy new guy shows up at work and leaves her second guessing her decision.

Legally Blonde
It's Officially a Perfect Day: The Legally Blonde Cast Reunited For the First Time Since 2001
by Mekishana Pierre 12 hours ago

Roald Dahl's The Witches
Anne Hathaway Shared a Behind-the-Scenes Makeup Photo From The Witches, and the Child in Me Is Terrified
by Tori Crowther 2 days ago

Book Spoilers
Don't Remember What Happens in Roald Dahl's The Witches? Welp, It's Terrifying
by Ashley Broadwater 1 week ago