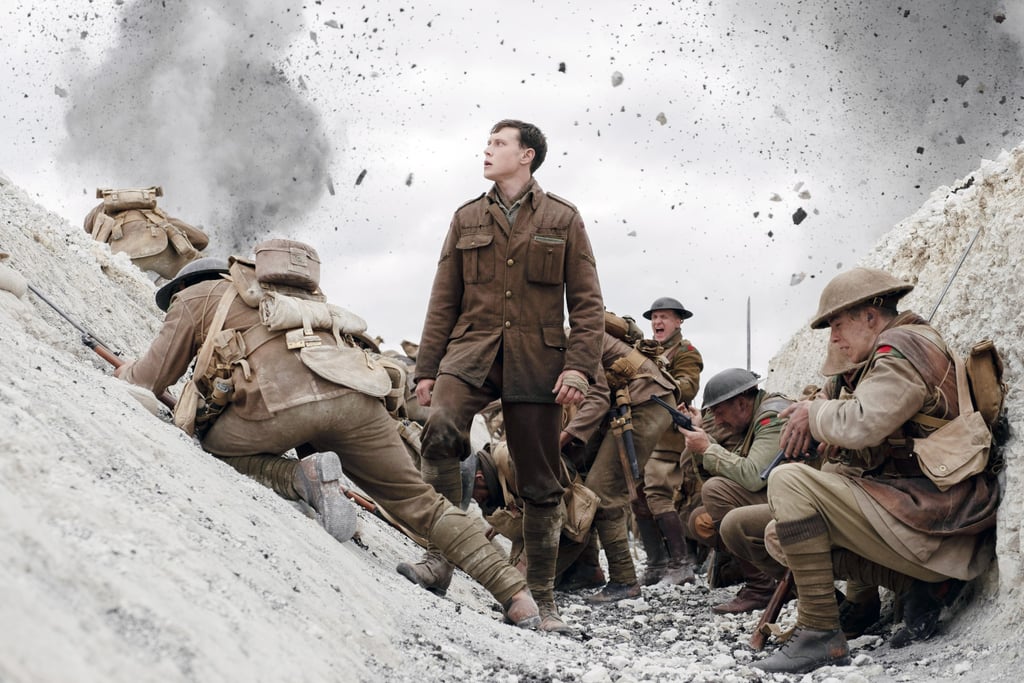 Director Sam Mendes's one-take drama about World War I features an almost entirely white cast and creative team, but would still pass the best picture test via offscreen avenues. Standard C requires the film's distribution or financing company to have paid internships or apprenticeships available for underrepresented groups, and NBCUniversal's robust internship program almost certainly fits the bill there. Universal Pictures also has multiple executives from underrepresented groups across its marketing, publicity, and distribution teams, meaning 1917 would check off Standard D as well.

Previous Next Start Slideshow
Award SeasonMoviesOscars
Around The Web