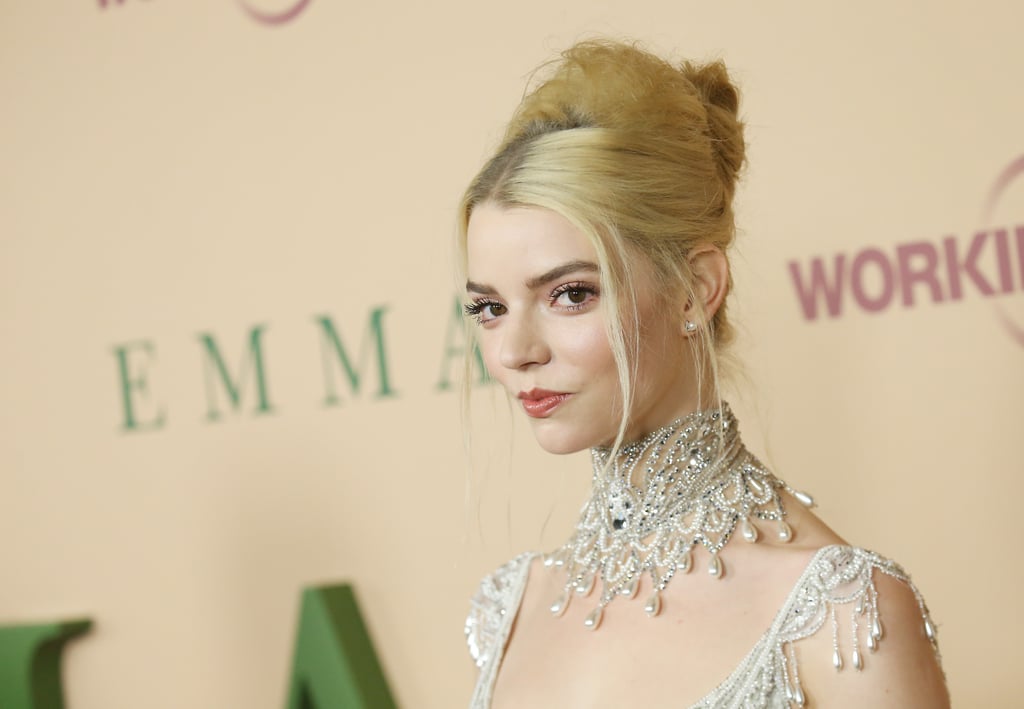 The breakout star of Emma is set to play a younger version of Charlize Theron's Furiosa. We don't know a ton about what the storyline will be, only that it will reveal some of the backstory of Furiosa, before she became the character we know and love. Taylor-Joy has had a pretty diverse resume in recent years: she's been in period pieces like The Miniaturist and The Queen's Gambit, the sci-fi thrillers Split and Glass, and is currently working on the revenge drama The Northman with Alexander Skarsgård .

Travis Scott
Travis Scott Has a New Album and Movie on the Way, and We Are So Ready
by Kelsie Gibson 21 hours ago