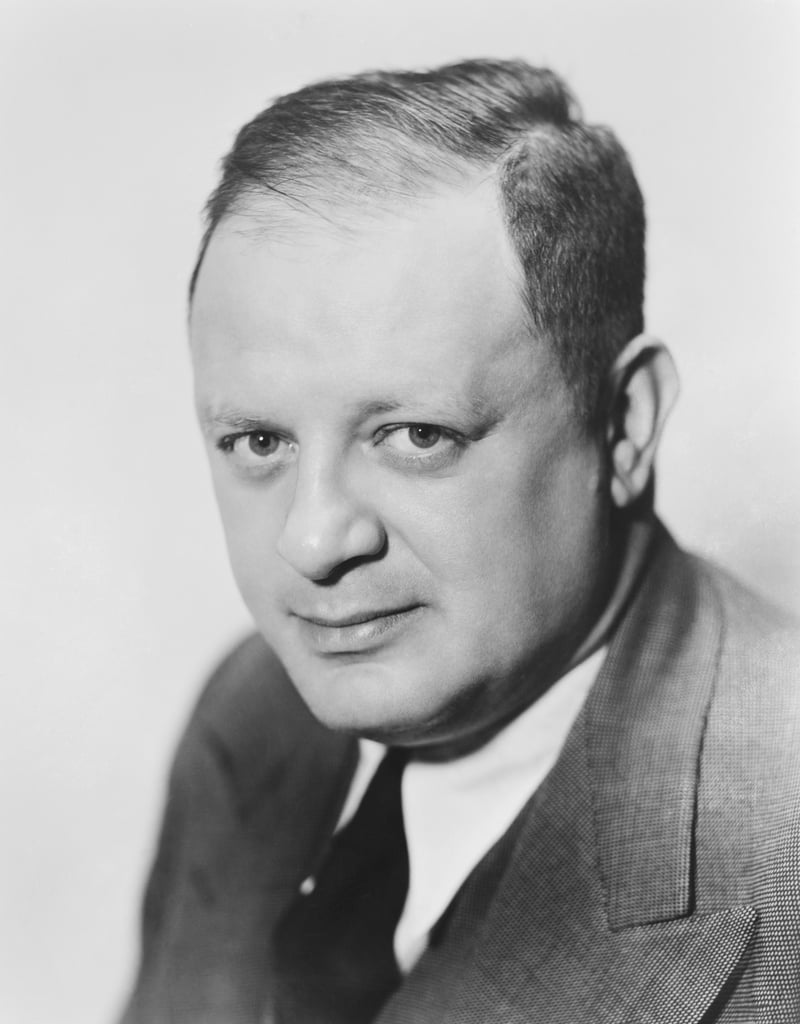 Before heading to Hollywood as a screenwriter, Herman Mankiewicz started his career as a drama critic at The New York Times and The New Yorker. He found success writing on Dinner at Eight and The Wizard of Oz, but he's perhaps best known for his contributions to Citizen Kane, which is often considered one of the best movies ever made. Around 1940, Orson Welles, who was much younger than Mankiewicz, set out to collaborate with the seasoned writer on Citizen Kane — there's been controversy, however, over how much each man contributed to the script.