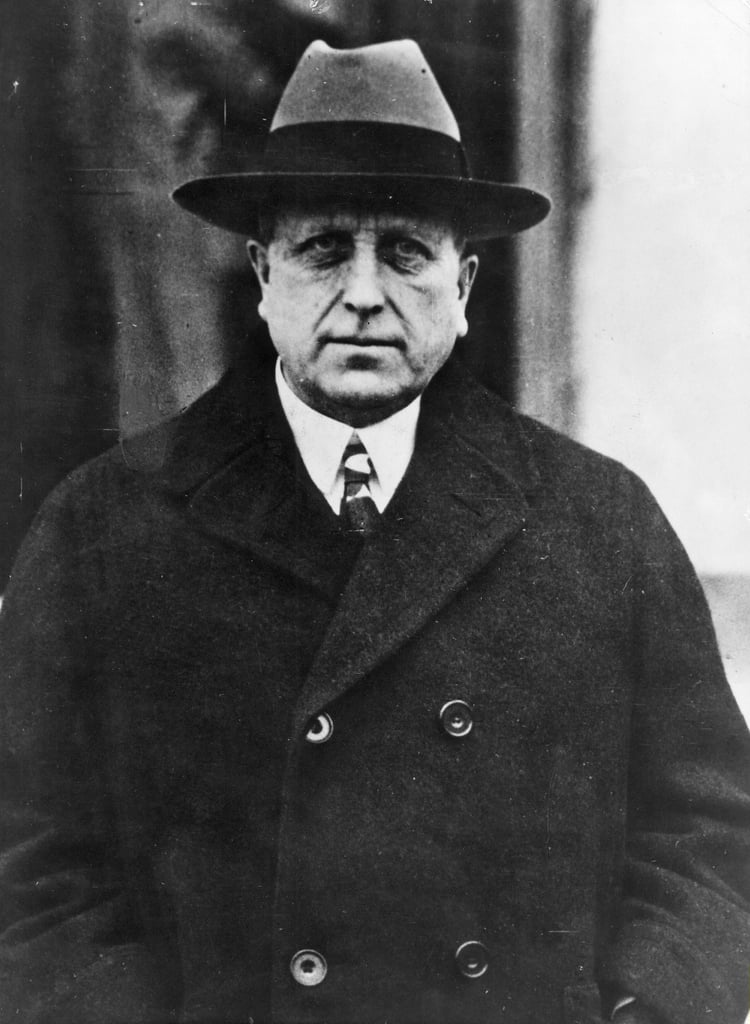 The son of a wealthy family, William Randolph Hearst was an infamous publisher who used his father's mining fortune to own and operate the San Francisco Examiner, filling pages with sensationalistic articles. After his success at the Examiner, he acquired more newspapers and began building his media empire. He is widely believed to be the inspiration for Charles Foster Kane in Citizen Kane — the parallels are so similar that Hearst tried to squash print reviews in Hearst publications and have Welles blacklisted from studios.

Celebrity Interviews
Gal Gadot Was Inspired by Princess Diana For Wonder Woman: "She Was Full of Compassion"
by Grayson Gilcrease 22 hours ago

Streaming
Could HBO Be Remaking That Disappointing Game of Thrones Finale? Fans Sure Hope So
by Grayson Gilcrease 23 hours ago