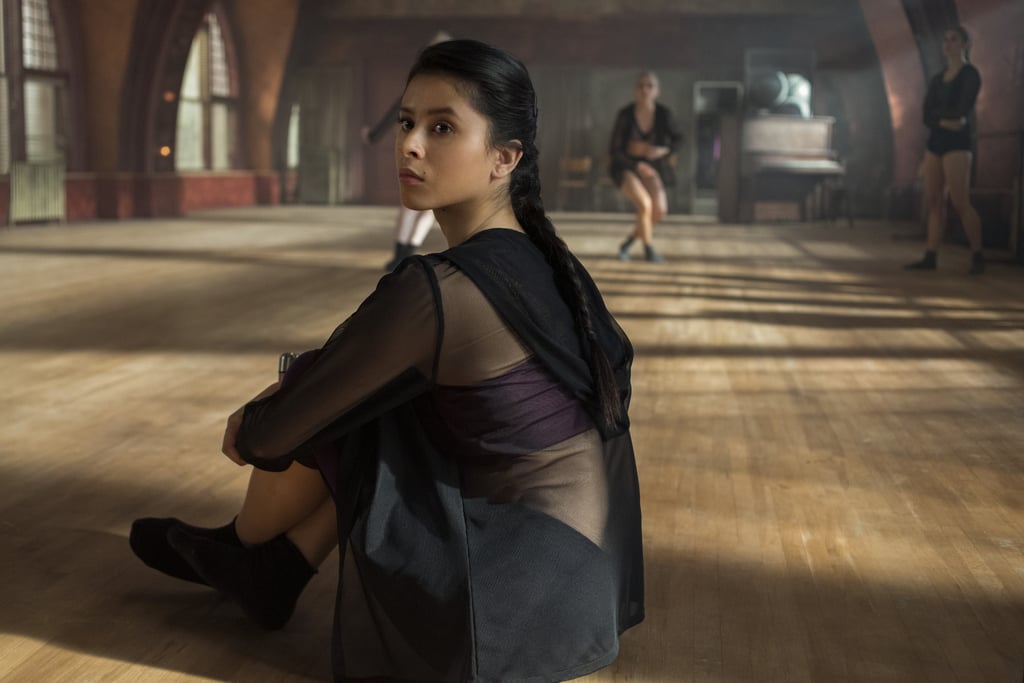 June is seen on her knees, sobbing, next to Ramon's body. Normally I would say this makes her a prime suspect because she seems overwrought with the chaos she has caused, but June is a crier so I'm not going to hold her. The young dancer has one of the strongest motives to want Ramon dead — he passed her over twice, casting both Whitlaw sisters in the leading role for the school's "Ripper" showcase and its subsequent tour. And it's not like June hasn't hurt people before, she confessed to drugging Cassie before her fall in hopes that the other dancer would be too out of it before a big audition. So, there's good reason to believe she's sobbing from the shock of having stabbed the older man. But while June has shown to have a darker side, I don't think she's capable of cold-blooded murder, even in a moment of passion.