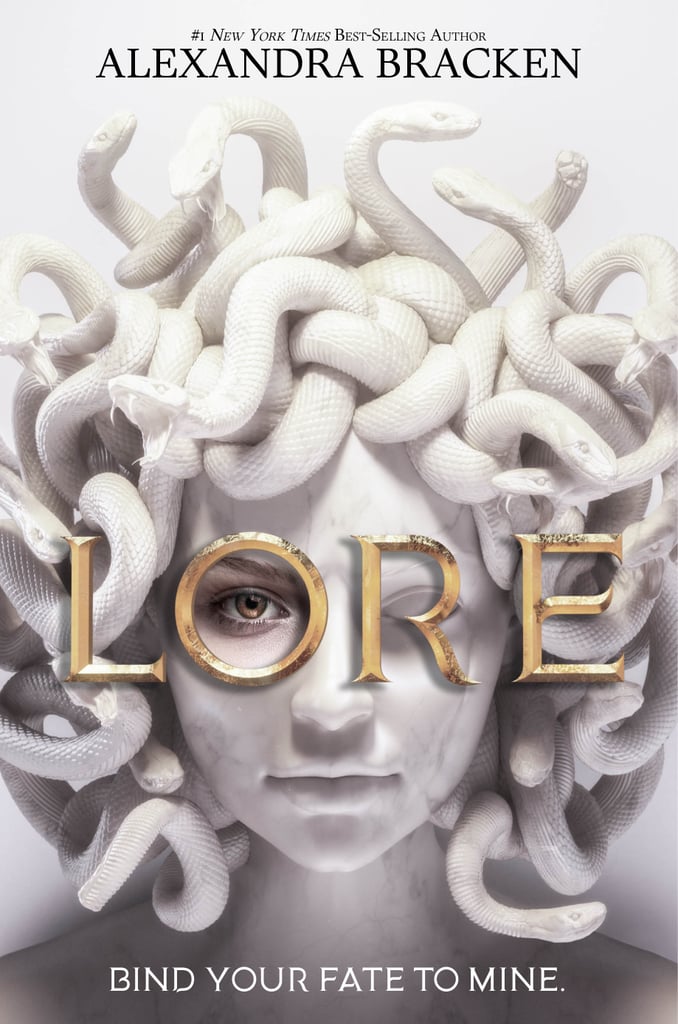 Set against the backdrop of the Agon, an event that occurs every seven years and finds nine Greek gods turned mortal and hunted by people eager to murder them for their own gain, Lore by Alexandra Bracken is an epic fantasy that blends elements of mythology with modern world touches. Years ago, Lore left her world and the Agon behind and settled in New York City, but when two gods seek out her help, she finds herself drawn back into the deadly ritual all over again.

Best of 2021
Atticus, Freya, Danger, and 47 More Baby Names That Are Gaining Popularity in 2021
by Alessia Santoro 1 week ago