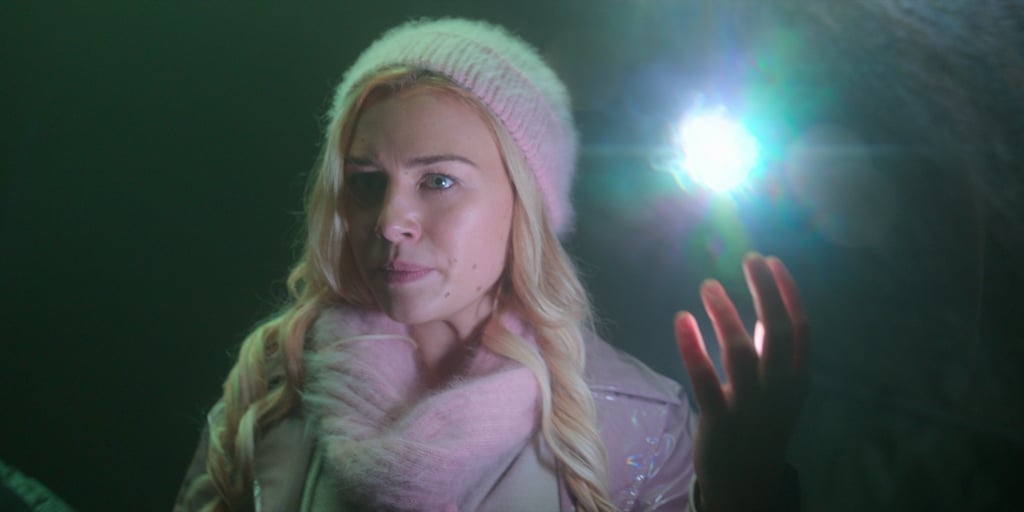 What Is Stella's Power in Fate: The Winx Saga?

As a princess of Solaria, it's no wonder that Stella's power is tied to light. Throughout the series, Stella primarily uses her powers of photokinesis to help with her selfies rather than help others. Before Bloom starts at Alfea, Stella accidentally blinds her best friend when she loses control of her emotions, as powers are tied most directly to a fairy's emotions. Her powers go beyond just light, as seen with her mother Queen Luna who has similar powers. Light fairies are able to bend what others around them see as well as make themselves invisible, which Stella uses to hide from her mother.