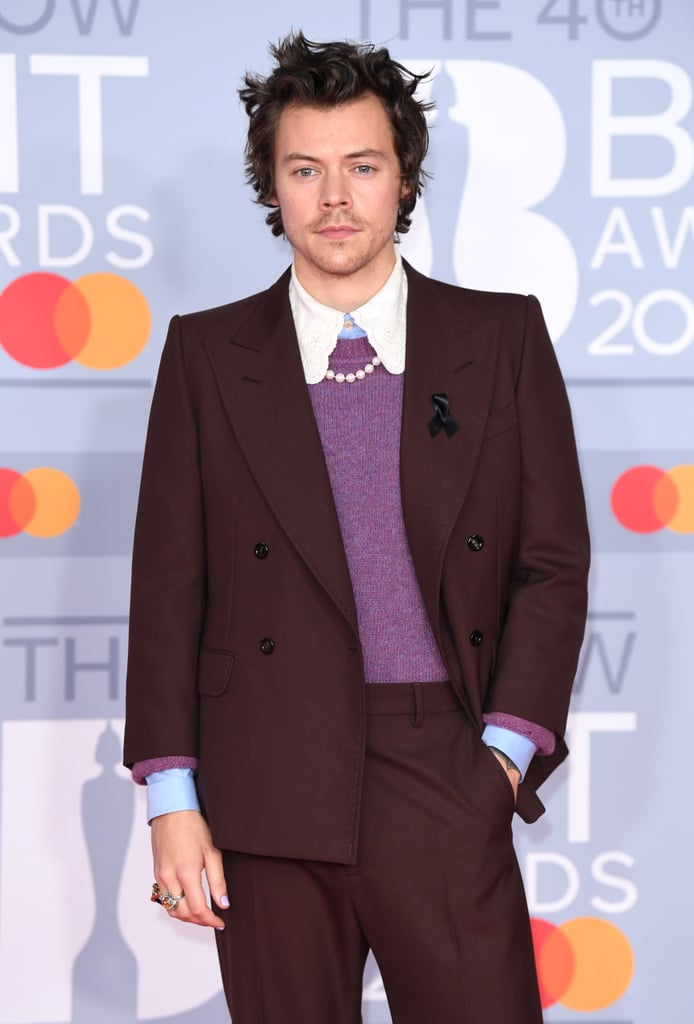 Styles will star as the "policeman" in the title. In the 1950s, Tom marries a woman, Marion, despite being in love with Patrick, a man he meets at a museum. For a while, he's "shared" by his wife and his lover until something terrible happens that breaks them apart.

Although Styles is, of course, best known for his recording career, this isn't his first acting gig. In 2017, he made his film debut in the WWII drama Dunkirk, and he was recently cast to replace Shia Labeouf in Olivia Wilde's Don't Worry Darling, a '50s-set psychological drama co-starring Florence Pugh, Chris Pine, and Wilde herself.