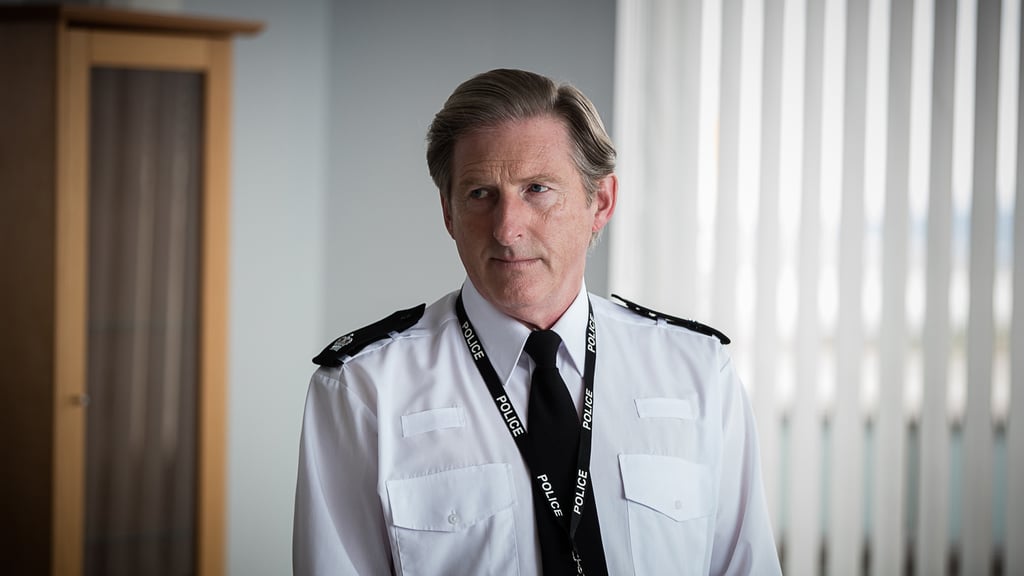 Watch if you're into: Police dramas, complicated plot twists, and exciting guest appearances from some of the UK's best actors. Line of Duty tells the story of AC-12, an anticorruption unit that DS Steve Arnott (played by Martin Compston) is transferred to after refusing to take part in a cover-up after a raid gone wrong. While the plot continuously follows the drama and intrigue surrounding the core AC-12 unit, each season we also get a new character who is investigated by the team, a list that's included the likes of Keeley Hawes and Thandie Newton. The show has quickly become one of the most popular shows in the UK. Case in point: when series five aired in 2019, it was the second-most-streamed TV show on BBC iPlayer.

How many seasons? Five, with the sixth season set to be released this year

Where to watch: Watch Line of Duty on BBC iPlayer.

British Celebrities
Get Excited, Because Niall Horan and Anne-Marie's New Song Comes Out Next Week
by Navi Ahluwalia 15 hours ago