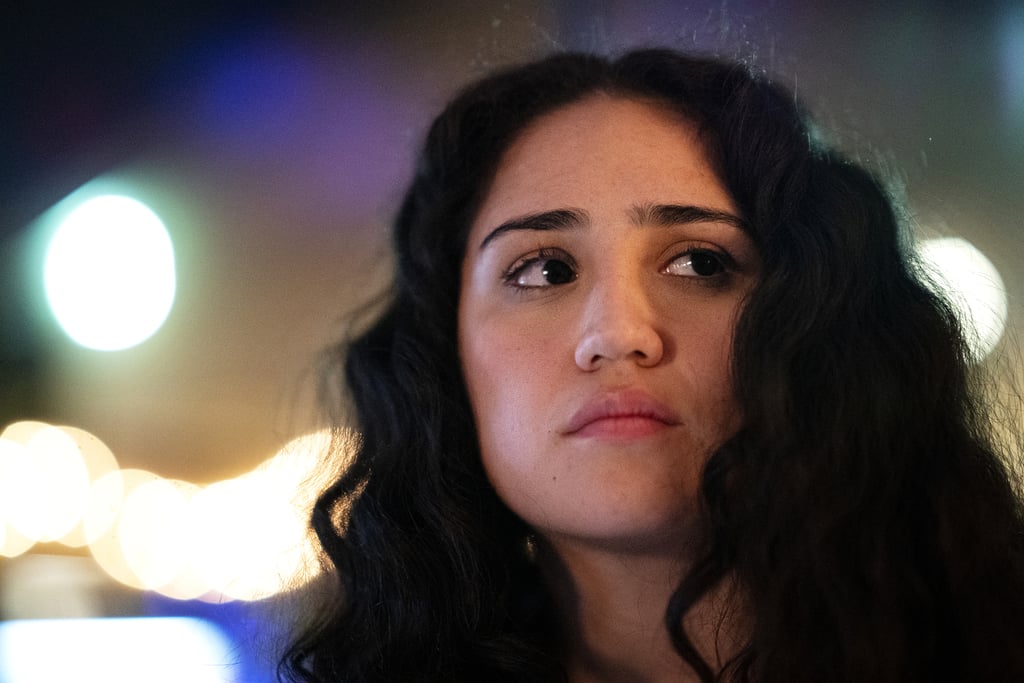 It Fills the Euphoria Void

"If you're anxiously waiting for season two of Euphoria, then Generation is guaranteed to fill that void. Just like the former, the HBO Max show tells its story by rotating the point of views of its main characters, which also happen to be high school students who are exploring their sexualities and identities. It celebrates diversity, tackles real-life issues head on, and its cast is full of talented young actors. You'll be on the edge of your seat the entire time you're watching." — Monica Sisavat, Editor, Celebrity and Entertainment