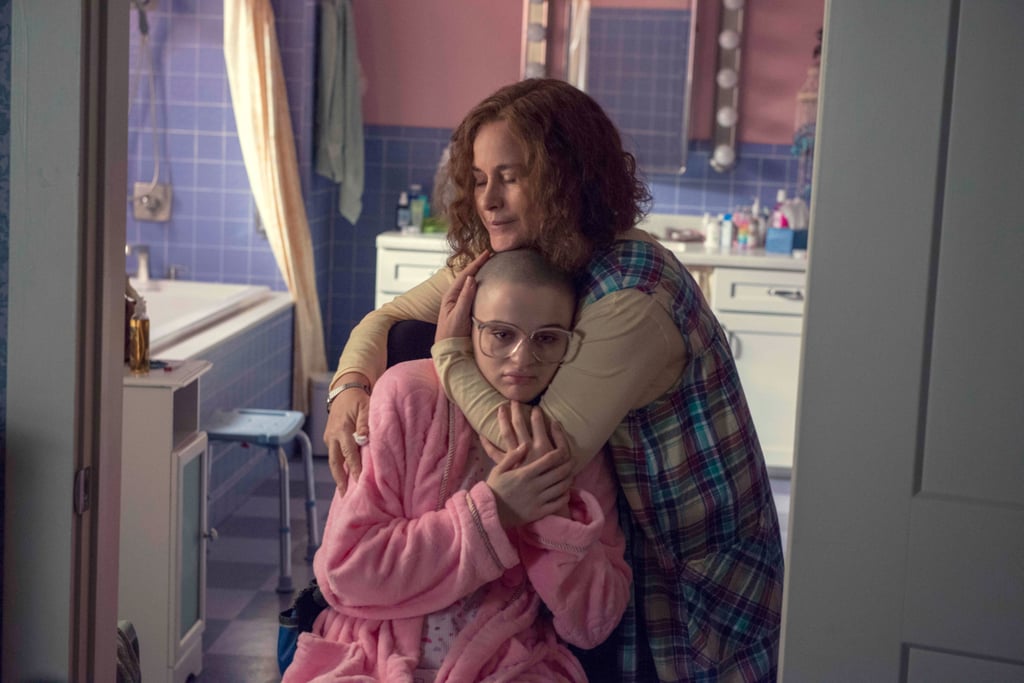 Based on the true story of Gypsy Rose Blanchard, The Act isn't an easy show to watch, but it's riveting nonetheless. The series chronicles the twisted mother-daughter relationship between Gypsy Rose and Dee Dee Blanchard that ultimately led to a shocking murder. And while the subject matter will leave you feeling deeply unsettled, Patricia Arquette and Joey King's performances as Dee Dee and Gypsy Rose are so good you won't be able to look away no matter how dark this strange-but-true story gets.

Watch The Act on Hulu.