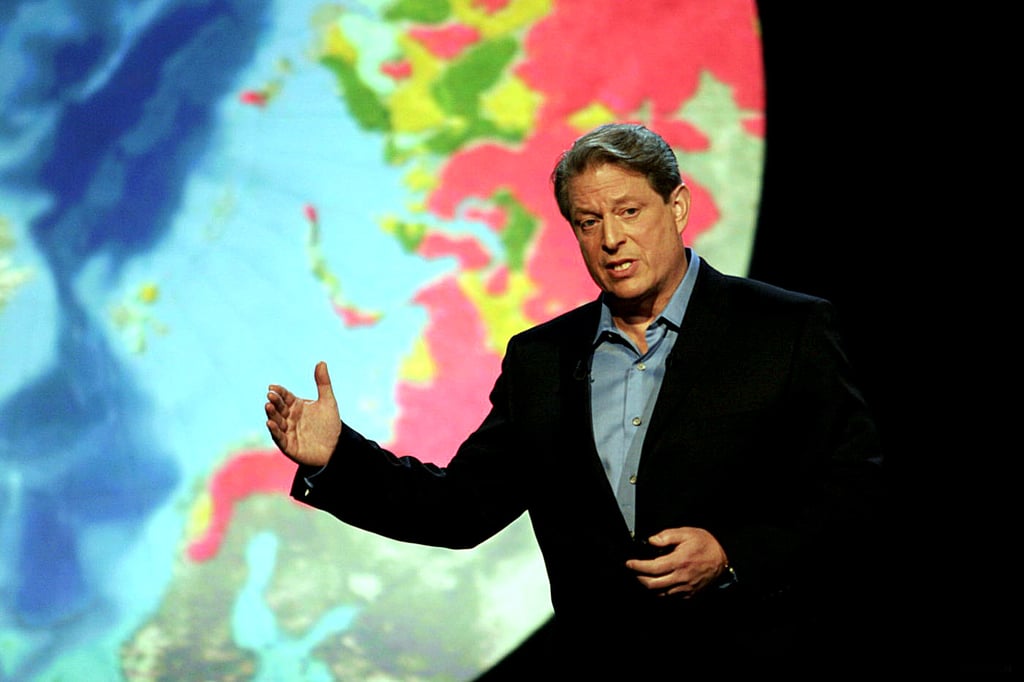 One of the original films about the issue, An Inconvenient Truth, sees former Vice President Al Gore speak about the urgency of climate change, exploring topics like global warming, carbon emissions, and extreme weather conditions. First released back in 2006, the documentary sparked so much debate that a sequel was forced to land on our screens, a whole decade later.