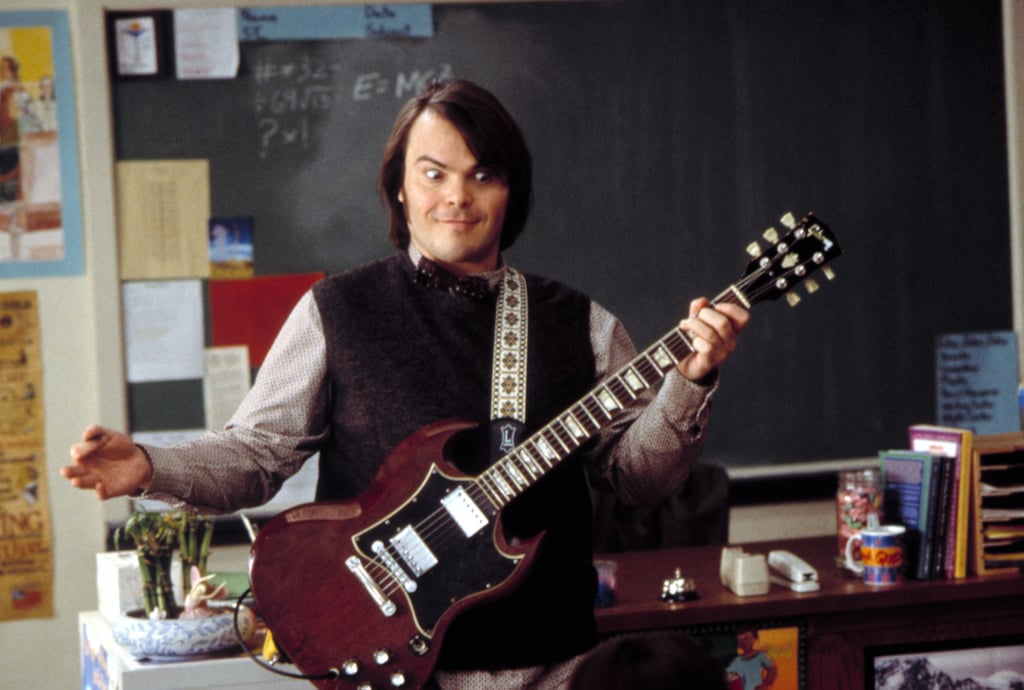 Black was in peak comedy form in the early 2000s, with roles like this one. Here, he played Dewey Finn, a wannabe rock star who stumbles into a teaching gig and, while trying to convince them to form a band so he can beat his music rival, winds up teaching them (and himself) some much-needed life lessons.