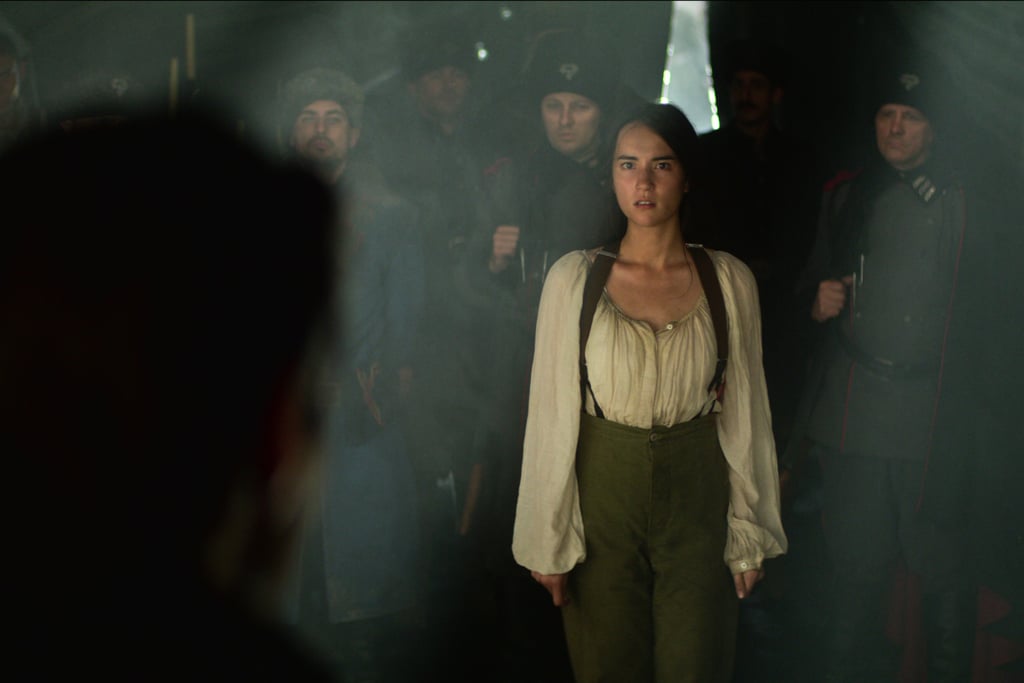 The Grishaverse officially has an onscreen adaptation. Coming from humble beginnings, Jessie Mei Li's Alina Starkov starts out in Shadow and Bone as a mere cartographer who's just trying to stick by her best friend Mal. But pretty soon, she learns that she's the prophetic Sun Summoner who might just be able to close the terrifying Fold. Alina goes into training only to discover secrets about the mysterious General Kirigan (Ben Barnes). Li captures Alina's bravery and vulnerability at once for a thoroughly captivating watch. We should also mention the stellar performance from Nepal-born British actress Amita Suman, who portrays the deeply loyal and mysterious Inej.

Watch Shadow and Bone on Netflix.