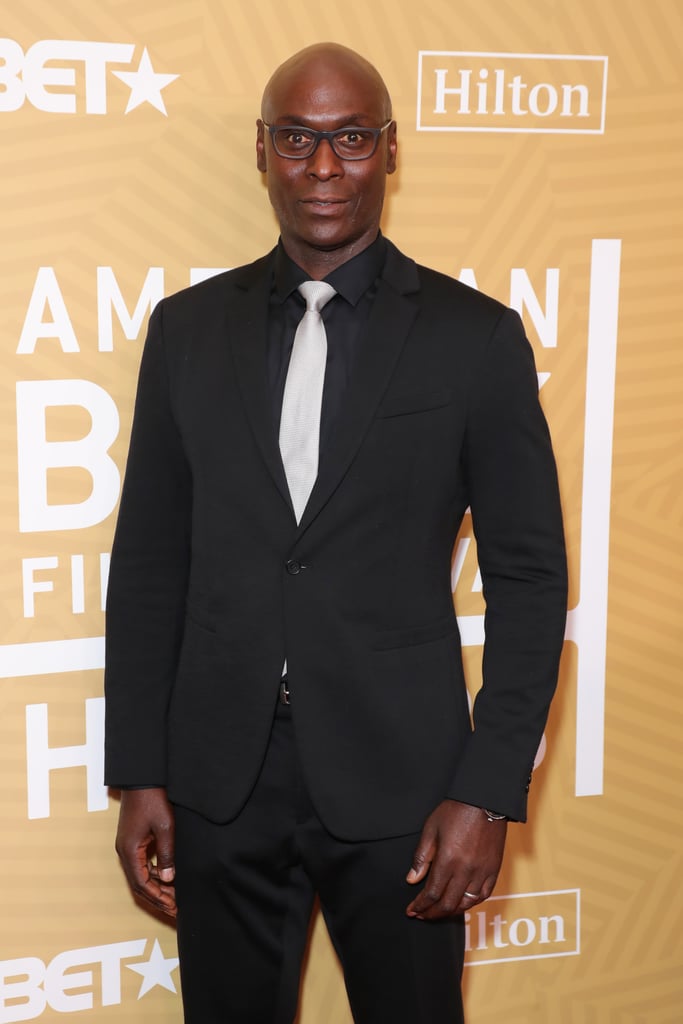 Reddick is the only member of the cast whose character has been confirmed: he'll be playing Albert Wesker, an iconic character from the original Resident Evil videogame who appears to be a helpful member of the Special Tactics And Rescue Service (STARS) team but is keeping some big secrets about his motivations.

You definitely recognise Reddick from his many other roles, including several in other sci-fi and fantasy projects. He had a short arc in Lost before going on to the series regular role of Phillip Broyles in the sci-fi drama Fringe. More recently, you may have seen him as Papa Legba on American Horror Story or as Irvin Irving on Amazon's Bosch.

by Hannah Weil McKinley 15 hours ago