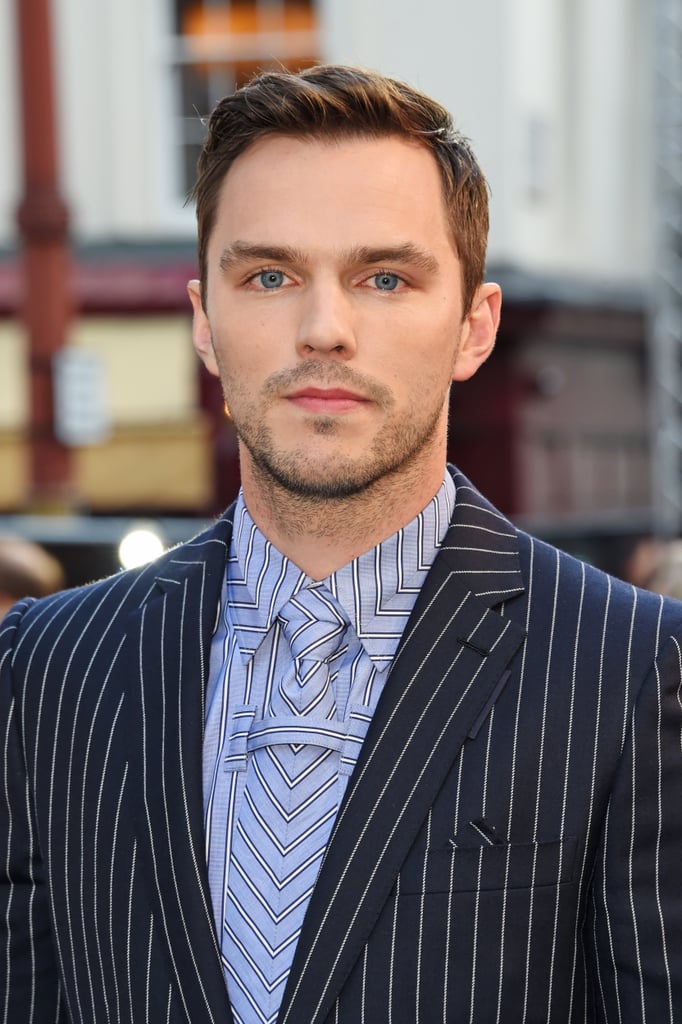 Played by Nicholas Hoult, Tony is the lead character in the first two seasons of Skins and is somewhat of an antihero. As the first season ends, we are left with a cliffhanger when Tony is hit by a bus, and this dramatically alters his arc on season two as he deals with a subdural hematoma. As for Hoult, he got his big break as a 12-year-old kid, starring alongside High Grant in About a Boy. More notably, though, he's since played Nux in Mad Max, appeared in more than one instalment of the X-Men franchise, and had a role in the critically acclaimed film The Favourite.