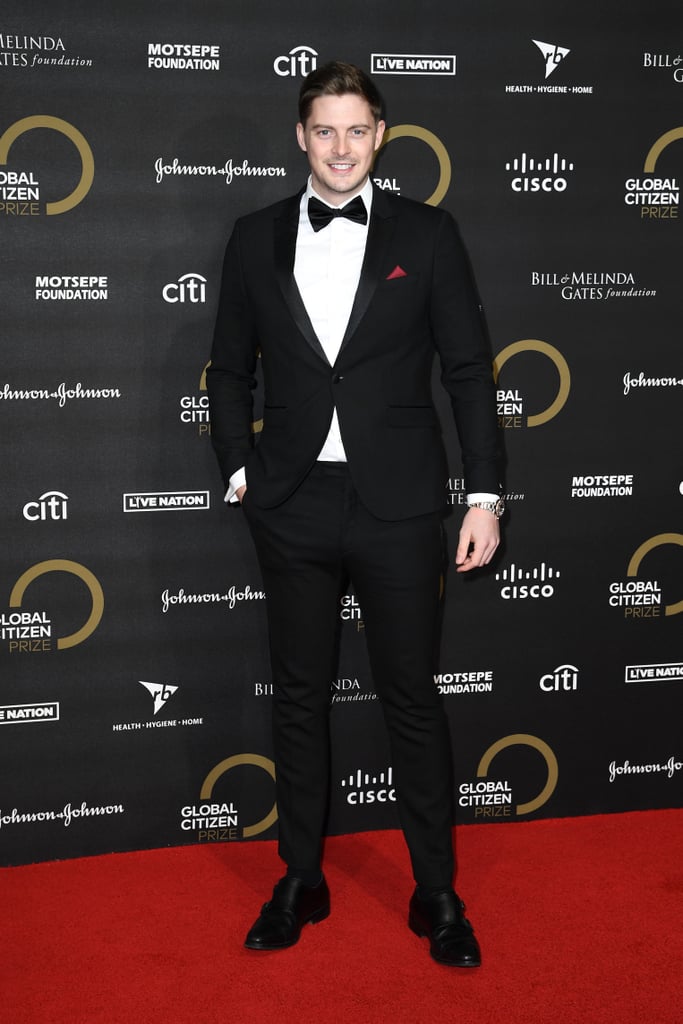 Alex George has become a public advocate for mental health since participating in season four of Love Island. Consistently using his social media platform to encourage mental health discussions and education for young people specifically, the physician has since been appointed Youth Mental Health Ambassador to advise the government. He's used unconventional platforms like OnlyFans to spread mental health support.

"I think go in for the right reasons and don't underestimate what it can be like coming out," Dr George advised contestants, according to the Express. He added: "I think it's very important to have that grounding, not to get carried away. Look after yourself when you're on there and just know what you're getting yourself into. . . . You will face criticism and that kind of stuff, being aware of that stuff and not going into it, I guess naively, is important."